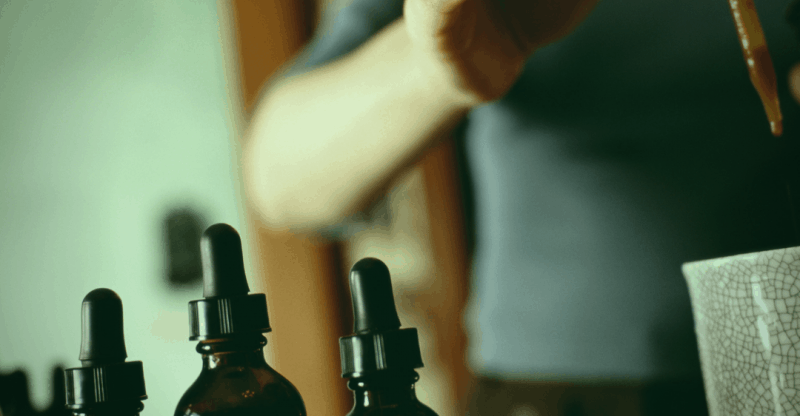 The Cannabidiol (CBD) market has exploded in recent years, particularly in the US and Canada, with more and more people trying out CBD oils and other similar products to help them fight ailments such as insomnia, anxiety, and joint pain.

2018 underlined the rapid growth of CBD use, with the number of people who use Cannabidiol products in the United States almost increasing two-fold, from 2.6 percent to 4.8 percent.

Baby Boomers, in particular, accounted for an especially large portion of CBD sales, with over eight percent of Boomers having used a Cannabidiol product in 2018, according to a survey conducted by medicinal cannabis company Eaze.

Furthermore, the survey found female Boomers to be considerably more likely to use CBD than men the same age. This rule generally stands true across all generations and demographics in the US.

Why Are Boomers Using CBD More Than Others?

The reason why so many Baby Boomers are using Cannabidiol oils and other CBD products ultimately comes down to such products being able to treat or help manage many ailments that older Americans often suffer from.

Joint pain, skin conditions, and sleep-related ailments are just a few examples of conditions that Boomers hope to treat with CBD.

In addition to CBD, Boomers are becoming increasingly open to giving other medicinal cannabis products a go. Cannabinol (CBN) is another similar product that is on the rise in the US, among Boomers and Millennials in particular.

It can be used to treat many of the same conditions as CBD, but it is an even more potent sedative, so it’s especially effective in the treatment of sleep-related ailments such as insomnia.

The rise in Boomers’ consumption of CBD and CBN is unsurprisingly being accompanied by a fall in their consumption of over the counter and prescription drugs, as they are substituting one for the other.

Specifically, over three-quarters of Boomers said they are likely to reduce their use of over the counter medication due to them using CBD to treat some of their ailments, according to the Eaze survey.

How Much Are Boomers Spending On CBD?

The average Boomer is spending just over $95 per month on CBD oils and other similar products, whereas Millennials are spending an average of $75.94 each month on such products.

This difference can be explained by Boomers on average spending more on medication and supplements than Millennials due to their differing health needs. Boomers being financially better off is another potential reason for this substantial difference in monthly spending on medicinal cannabis.

The most popular types of CBD products amongst Boomers are oils and creams, as they are best suited to treating the conditions they most frequently suffer from.