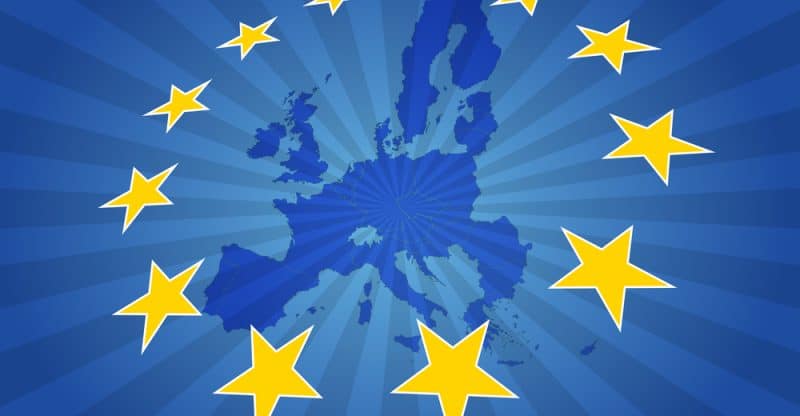 Cannabis is increasingly becoming legalized for a wide variety of uses in several forms. While most consumers are aware of smoking marijuana, they may not be familiar with hemp products, medical uses for cannabis or CBD oil and its uses. The cannabis market is growing rapidly around the world, most notably the recent legalization of medical and recreational cannabis in Canada. However, the European Cannabis Market is forecasted to have the world’s largest legal and medical cannabis markets by 2023.

In the European Union (EU) and Norway, 23 million people, nearly 7 percent of all 15-64 year-olds, used cannabis in the past year. The French are the biggest consumers of cannabis in all of Europe. Over 700,000 French use cannabis daily; around 41 percent of French adults have used cannabis at least once. €2.3 trillion is the total spent on healthcare each year in Europe. Predictions are now showing that the potential for cannabis sales in Europe will total €123 market value by 2028 for medicinal and recreational cannabis. By 2028, the European recreational market will be worth an estimated €65 billion.

Cannabis a Lower-Cost Alternative to Pharmaceuticals

While cannabis isn’t a cure-all, it is an alternative to many pharmaceuticals with fewer side effects to some. With increased testing of new uses for medical marijuana, European countries are poised to become a lucrative market for a range of products with cannabis as an ingredient that will be lower in cost than many current medicines. Cannabis is already proving to be a successful aid for pain relief, anxiety and depression, and relief from some nervous disorders for humans and animals. Products such as CBD oil don’t have the negative health effects that smoking marijuana has. Testing will continue to discover new uses for the health aid, and safe concentrations for various ailments.

European socialized government-sponsored healthcare programs will require government approval for use of cannabis, but governments are moving forward to legalize cannabis for medical use, utilizing companies  like AMP Chinook Tye to help facilitate the process of importing GMP EU certified Cannabis into Germany.