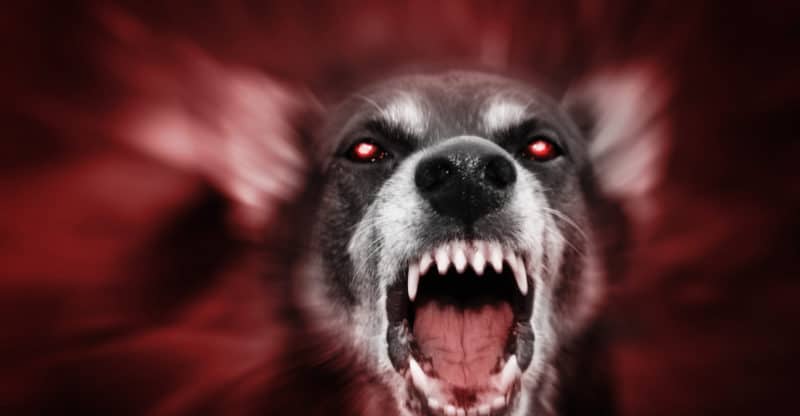 A man from Sunderland, UK has admitted to owning the dog that killed his three-week-old son. The father, Ryan Young, is now facing jail time for his negligence, according to a report from the BBC.

Reggie Young, the three-week-old victim, was attacked in his home on June 20, 2015. He later died in the hospital, succombing to his wounds.

Ryan Young initially denied owning the dog, which was a terrier breed, but later changed his plea a the Newcastle Crown Court. Mr. Young will now have a child negligence charge on file.

Sentencing will be held at a later date to allow time for report preparation, but a prison sentence is “inevitable,” says Recorder Nicholas Lumley QC.

The mother was not present for the sentencing. She was attending an event following a death in the family when the dog attacked her child.

Mr. Young carried his son’s coffin at the funeral. Canon Provost Sheila Bamber said at the funeral: “He was simply amazing in his perfection, absolutely gorgeous, a golden little boy who brought a ray of sunshine into your family.”

Ryan’s lawyer says the loss of his son has been emotionally devastating. Mr. Young previously missed a court appearance because he was unable to “face it,” his lawyer said.

Ryan Young’s story, sadly, is not an uncommon one. As dog populations around the world continue to rise, more cases of fatal dog bites in children also rise.

There were about 43 million pet dogs in Western Europe in 2012, according to Psychology Today. In the U.S., there were about 73 million. Populations have no doubt grown since then.

In 2016, the USPS reported that there were 6,755 dog attacks on postal workers. Attacks on postal workers are more common in urban areas where dog ownership is common. That figure was up 3% from the previous year. Earlier in the week, a passenger was mauled by a Marine veteran’s PTSD dog while on a Delta flight to San Diego.

Events such as these are sad but common occurrences, and often lead to both the owner being held liable for injuries and the dog having to be put down.

When dogs attack postal workers, the worker can report the matter and the owner will be asked to pick up mail at the post office.

In the case of the veteran’s emotional support dog, he fears that he may lose his therapeutic companion. Emotional support dogs are permitted in the cabins of Delta’s planes, and no kennel is required. However, the dog must be properly trained to behave while in public.

The mauled victim may take legal action, but the question remains as to whether the airline would be held partly responsible for the incident.

In the case of three-week-old Reggie Young, the dog was destroyed after the incident. The father, and owner of the dog will also face legal consequences for his negligence.