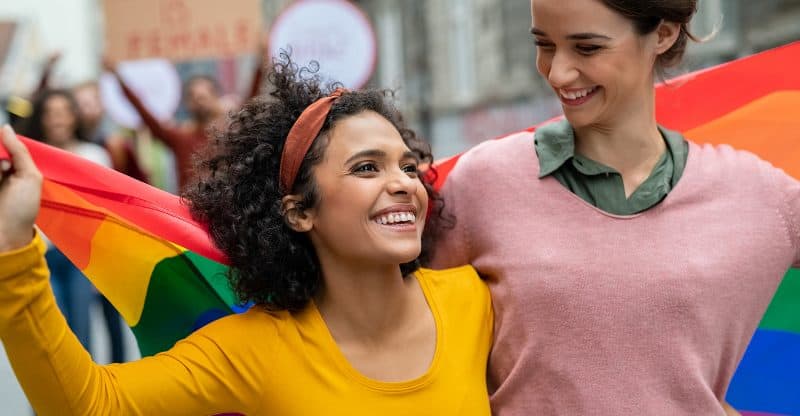 Pence has shown support for conversion therapy in the past.

The VP set aside money that was meant to help patients with HIV/AIDS and put it into conversion therapy during his 2000 run for Congress. His website stated the money also be “directed toward those institutions which provide assistance to those seeking to change their sexual behavior.”

Burke spoke to WBFO in an interview this week, stating that conversion therapy is an abusive practice. He also stated that some of the therapies are “disturbing.”

The practice, used to change a person’s sexual orientation, has “gone on far too long,” he stated. The therapy is carried out on teens and children in an effort to change their orientation from homosexual to heterosexual.

“The practice has no business in our society,” he stated.

The law would ban the practices at a time when the vice president has extreme power. Burke explained, “Mike Pence is probably going to have the most power of any vice president in the history of our country.”

New York’s Governor Andrew Cuomo ordered a ban on conversion therapy for those under the age of 18, but the practice is not illegal in the state. Burke hopes the PENCE bill will be considered as soon as possible by lawmakers.

He expects the bill to be debated into 2017.

“I am 100 percent opposed to this brand of ‘therapy,’” states Lorigo.