The Pros and Cons of Specializing in Trademark Law

What To Consider When Starting An Anonymous LLC 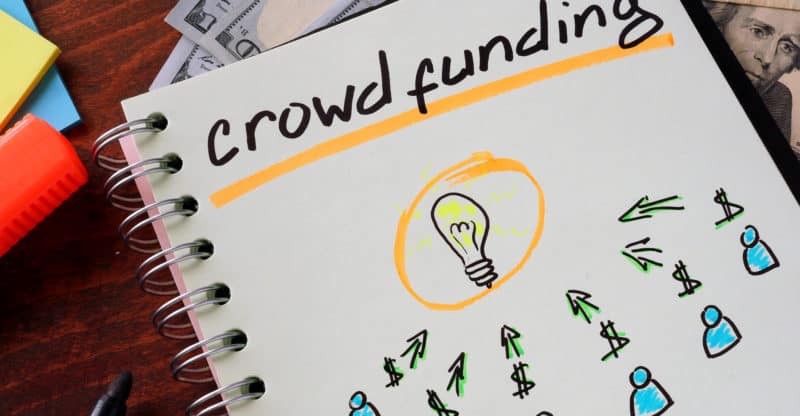 Most crowdfunding websites gives individuals and or companies to the opportunity to share their ideas in exchange for donations with no intent on giving anything in return. This idea of fundraising has not only garnered billions of dollars in success but has also  led to many legal battles.

One of the growing crowdfunding sites for veterans and service workers,  Go Fund A Hero, sets itself apart by vetting out potential scammers and making sure to approve all campaigns before allowing any donations to be received. For example, an army veteran might say they need assistance paying for their medicals bills; however, before receiving any donations the team at Go Fund A Hero asks for identify verification which may include but is not limited to military ID, follow up questions and character checks.

Under current U.S. federal law, the sale of securities to the public as an investment is regulated by the Securities and Exchange Commission (SEC), and it is illegal to receive a payback on an investment unless the company is approved by the SEC.

In 2012,  a new law was passed called the Jumpstart Our Business Startups (JOBS) Act and one of the top suggested listed was for the SEC to find ways to exempt crowdfunding sites from some of their  from some of the provisions that restrict access to funds from non-registered securities offerings by non-accredited investors.

Intellectual property is defined as business assets that have no substance but which have value. Over the last several years, many users of crowdfunding sites have reported issues of theft.

What are your thoughts on crowdfunding sites and some of the rising legal woes? Leave your comments below.