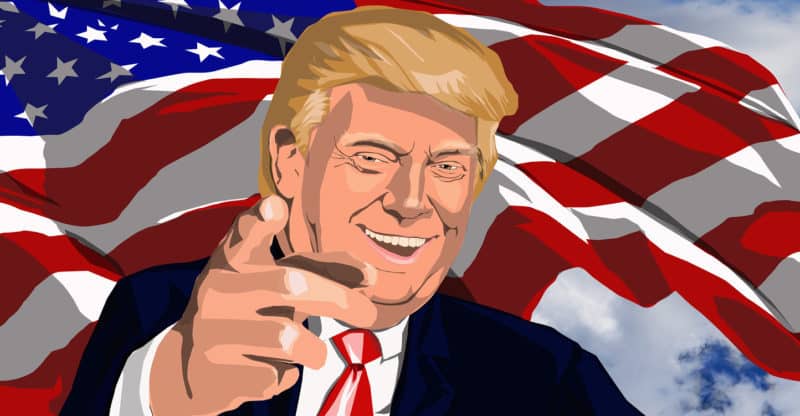 Donald Trump’s administration remains in limbo as the president has yet to replace James B. Comey, former FBI director. Comey left his post on May 9, with Trump pledging to fill the director’s role promptly. Trump stated that he was close to filling the role three weeks ago, with several key candidates withdrawing from contention.

The withdrawals are spreading to the Justice Department, too.

Attorneys, many of whom have landed in new positions, fear for their reputation and are avoiding the scandal-filled White House. Politico reports that the White House is trying to fill legal jobs in the Federal Government.

“They were dealing with a pool that had already shrunk, and, now, of course, some people will be avoiding it like the plague,” states a source from Politico.

Trump’s administration is further pushing law candidates away by undercutting their lawyers. Trump’s Twitter account didn’t help matters when the president tweeted: “In any event we are EXTREME VETTING people coming into the U.S. in order to help keep our country safe. The courts are slow and political!”

He then followed up with another tweet, stating: “People, the lawyers and the courts can call it whatever they want, but I am calling it what we need and what it is, a TRAVEL BAN!”

The tweets conflict with the Justice Department’s lawyers, who have filed an appeal with the Supreme Court in an attempt to limit the impact of the “travel ban.” The lawyers were calling the initial ban a “temporary pause” and not a travel ban.

Trump’s tweets are counterproductive, according to legal professionals, with many wondering if the president anticipates a defeat of the travel ban.

Yahoo News reported today that four major law firms refused to represent Trump in an investigation into the president’s campaign and the possible relationship his campaign had with the Russians.

Lawyers fear that the president wouldn’t accept their advice and that his public statements may damage their position. Firms also believe that job recruitment and resumes would suffer as a result of being tied to the Trump administration.

Trump forced more than 40 prosecutors from the Obama Administration to resign from their positions in March. Attorney General Jeff Sessions has promised to increase efforts to fill empty prosecutor posts, with just one position out of 46 filled from the firings in March. There are currently 93 openings for U.S. attorneys