Affected By Medical Negligence- File A Claim To Compensate Your Health 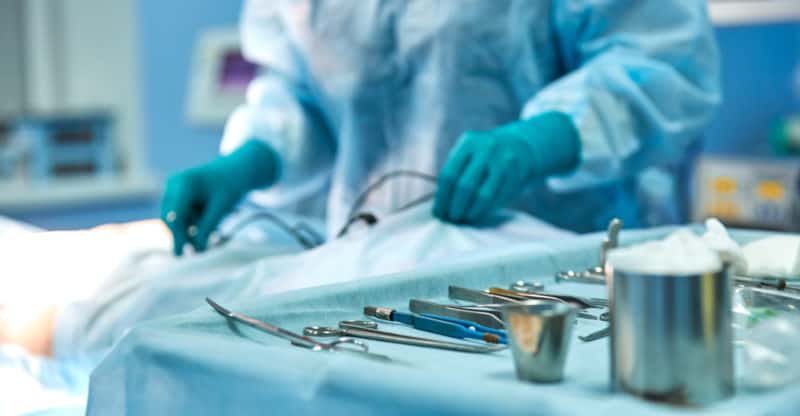 IVC filter usage is on the decline after years of complaints from patients who have suffered from filters moving or breaking apart in their bodies. Researchers note that between 2009 and 2015, IVC filter utilization fell in the United States among private insurance patients and Medicare patients. Usage fell 26.6% and 36.3% among these groups respectively.

IVC filter usage is on the decline due to high risks associated with the procedure and overuse in the past. Filters are now only recommended in the most extreme cases due to the high risks they pose to patients. Some of the devices have not been able to be removed, causing significant danger to patients.

The devices have been promoted as being “retrievable” in the past, but when doctors attempt to remove them, it becomes a challenging or impossible task.

Device migration, filter fracture, filter perforation and detachment of the device’s components are all risks that patients face. Device retrieval fails in about 2% of patients, leaving the patient with no means of safe retrieval in many circumstances. Between 2005 and 2010, the FDA received over 900 reports of adverse events relating to IVC filters.