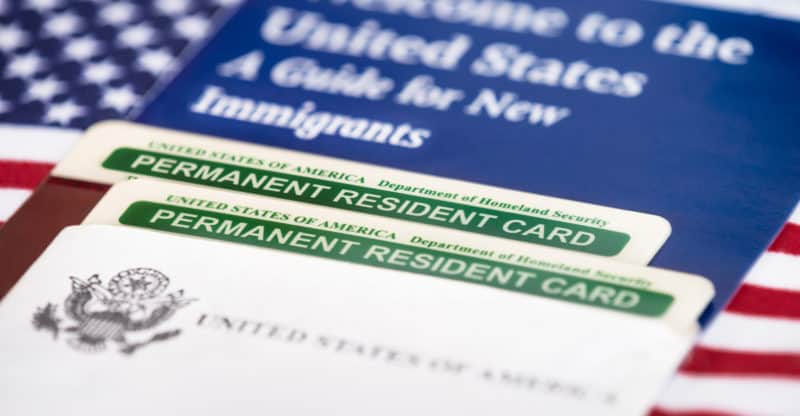 A new Louisiana marriage law is making it more difficult for legal immigrants to marry. The law, passed last year, requires persons born outside of the United States to present an original birth certificate from their home country. No such requirement was included in the previous law.

A couple from Louisiana’s Iberia Parish, Phanat Xanamane and Marilyn Cheng, is speaking out against the law, which is keeping the two from getting married. Xanamane is a Laotian immigrant who fled his war-torn village to the United States in 1986. Xanamane married Cheng in 1997 in Louisiana.

When Xanamane was diagnosed with cancer and required medical treatment, the couple was asked to produce a marriage license by Cheng’s employer, which they did not have.

After almost two decades of marriage and four children, the couple was unable to obtain a state license. A Louisiana district clerk turned the couple away even after Xanamane presented his driver’s license and refugee documents.

The new law, called the “Marriage Fraud” law, requires immigrants to present a birth certificate from their home country when applying for a state marriage license. The law was sponsored by Republican State Representative Valarie Hodges.

Xanamane was born in a refugee camp, where birth certificates were not issued. He says the new law prevents him from exercising his “basic civil rights of getting married.”

The couple eventually got married legally in Alabama.

The bill, HB 836, was signed into law by the state’s former Governor Bobby Jindal to address marriage fraud, which supporters say is rampant in the state of Louisiana. According to Hodges, parish clerks and judges were calling for a bill that would combat marriage fraud.

Since it went into effect in January, the Lafayette Parish Clerk of Court has turned away 20 couples, mainly legal immigrants from Vietnam and Laos.