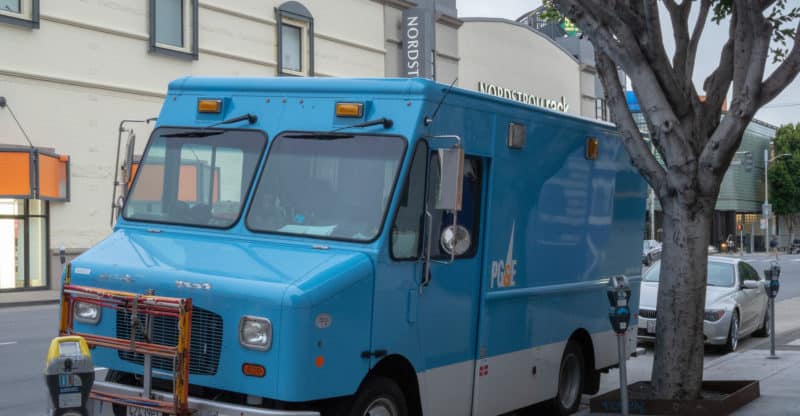 PG&E Corp. and Edison International may soon face lawsuits over the most recent, deadly California wildfires. The two companies have been blamed for the fires raging through southern and northern California.

Both utilities have reported disturbances to its equipment near the starting points of the Camp and Woolsey fires.

Under state law, if the equipment is determined to be the cause of the fire, the utilities can be held liable for property losses even if they were not acting negligently.

Edison said late Friday that a power outage occurred near the suspected starting point of the fire and a sensor detected an equipment disturbance minutes before the blaze was reported. The company says there is no determination of origin and it will be cooperative with state and local investigations looking to identify the cause of the fire.

PG&E said its transmission line near the Camp blaze went offline 15 minutes before the first fire was discovered and reported. The utility also reported finding a damaged transmission tower near the suspected start of the fire.

PG&E had previously promised to turn off power in areas prone to wildfires when dry weather conditions and high winds are expected. The utility was reportedly inclined to cut the power in Butte county, but then decided against it. Managers at the company allegedly kept the power on to avoid losing income, as complaints are tied to bonuses at the utility. Too many customer complaints would put worker income at risk.

A landowner near the start of the deadly wildfires in northern California said PG&E sought access to the property before the blaze started, as the power lines were causing sparks.

Determining the cause of the fire could take months. CalFire officials have yet to announce their findings on the cause of two of last year’s biggest fires: Thomas and Tubbs.