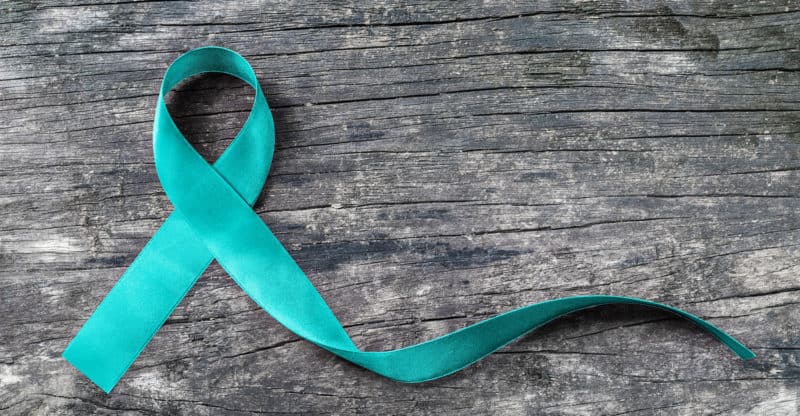 Johnson & Johnson will not have to pay a $55 million verdict involving the company’s talcum powder in an ovarian cancer lawsuit. The verdict was overturned by a Missouri appeals court earlier in the month, as the court cited a 2017 Supreme Court ruling to overturn the verdict.

The $55 million verdict was overturned on jurisdictional grounds.

The verdict, handed down in 2016, involved a woman that had used the company’s talc-based, feminine hygiene products for over 40 years. The woman underwent a hysterectomy after she was diagnosed with ovarian cancer in 2011.

Gloria Ristesund’s trial was in Missouri, a state in which she was not a resident and was not the headquarter state of Johnson & Johnson. Lawyers for Gloria have asked the appeals court to allow evidence of jurisdiction to be presented, but the court denied the request.

Johnson & Johnson claims that their products do not contain asbestos. Lawyers for the Lanzo family claim that the company used tests that wouldn’t detect the presence of asbestos in their talc products. The company is also accused of putting profits ahead of the concerns of their consumers’ lives.