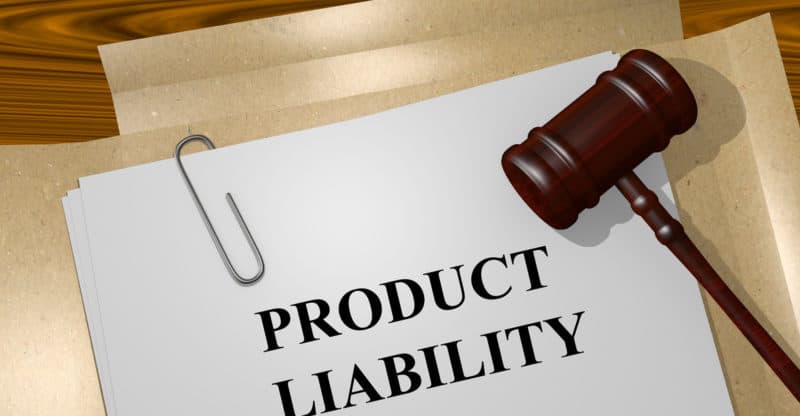 Thousands of IVC Filter lawsuits against C.R. Bard are scheduled for March in the first bellwether trial. Bard failed to disqualify all but one expert witness.

The first case is scheduled to start on March 14 in Phoenix. U.S. District Court Judge David Campbell will preside over the case. The jury trial involves migration, tilt and perforation with serious injuries.

The plaintiffs claim Bard’s filters are more dangerous than other filters due to design and manufacturing defects. Bard, they claim, failed to warn about the increased risks.

The multidistrict litigation was formed in October 2015. There are currently more than 3,000 IVC filter lawsuits are pending in the action.

On December 15, 2017, the Court heard oral arguments. Bard disputes allegations from the plaintiffs, and assert that overall complication rates for their filters are comparable to other IVC filters. The plaintiffs will use expert witnesses, including medical professionals.

In August 2010, the FDA warned that it had received hundreds of reports detailing complications with IVC filters. In 2014, the agency issued a revised safety communication warning of dangerous complications associated with temporary retrievable filters that had yet to be removed as directed.

There are more than 3,000 lawsuits pending against C.R. Bard. The plaintiffs argue Bard concealed potentially dangerous side effects of their IVC filters, including fracture, filter migration, embolization, organ perforation and inferior vena cava punctures. They also argue that the company failed to warn patients and doctors of these risks.

All federal cases involving Bard are centralized in Arizona, where the company is headquartered.

Bard attempted to have all of the charges dismissed in late 2017, but the court noted that the company had its filters approved through the 510(k) process.