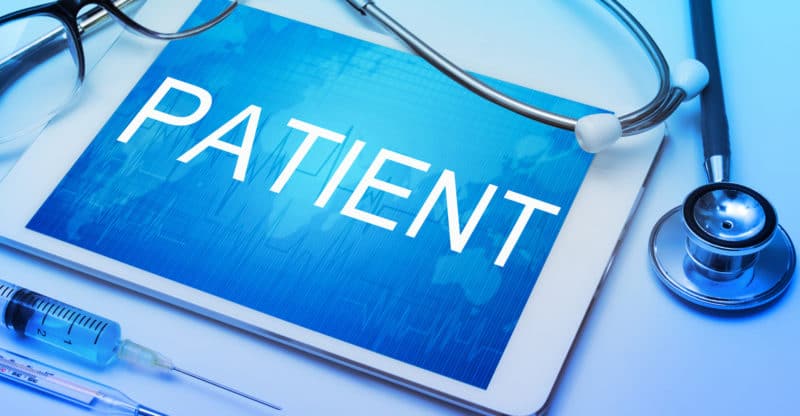 The study looked at patients who were seeking second opinions from the Mayo Clinic. Researchers found that just 12% of patients were correctly diagnosed by their general physicians. More than 20% of patients had been misdiagnosed, and 66% required changes to their initial diagnoses.

A total of 286 patients were analyzed in the study, with ages ranging from 15-80-plus.

Previous studies have shown that diagnostic errors account for 10% of American patient deaths and 6-17% of adverse events in hospitals. A study by the National Academies of Sciences in 2015 found that about 12 million Americans who seek outpatient care experienced diagnostic errors.

A misdiagnosis can cause potentially serious complications for patients. Suffering is prolonged unnecessarily. In many cases, the patient’s quality of life is diminished until a proper diagnosis is received. Some patients may have reduced earning capacity because they are unable to return to work.

A misdiagnosis can also cause a patient to be subjected to inappropriate or potentially dangerous medical treatments. Ultimately, this can lead to permanent damage to the person’s health and finances, as he or she is paying for unnecessary treatments that do not address the real problem.

In serious cases, a misdiagnosis can put the person’s life in danger, as diseases are able to progress. If a cancer is misdiagnosed, it can spread throughout the body before a proper diagnosis is found.

Some medical conditions can be challenging to diagnose because their symptoms may masquerade as other illnesses.

A heart attack can be mistaken for indigestion or anxiety. Symptoms can vary from person to person. Older people often experience different symptoms than younger people. Some people experience no symptoms at all.

Women having heart attacks are more likely to be misdiagnosed because they do not experience the classic “chest pain” symptom.

Cancer misdiagnoses occur up to 28% of the time, according to the Journal of Clinical Oncology. Some of the most commonly misdiagnosed cancers include breast cancer, lymphoma, melanoma and sarcomas.

The reasons for misdiagnosis can include missing medical information, incomplete medical history and inadequate time for a patient evaluation.

Doctors commonly overlook the early signs of strokes in tens of thousands of Americans each year. According to the American Heart Association, young adults with stroke symptoms are often misdiagnosed with migraine, vertigo or alcohol intoxication.

Stroke symptoms – which include severe headaches, confusion, vision problems, difficulty speaking and numbness in the face – can easily be mistaken for other conditions.

The disease is more common among middle-aged women. Family history of the condition is a major risk factor.

Symptoms of depression, which include anxiety, irritability and sadness, can be mistaken for anxiety disorders, bipolar disorder and post-traumatic stress disorder (PTSD).

Some symptoms can be vague and overlap with other issues.