Workplace Discrimination: What You Can Collect If You Win 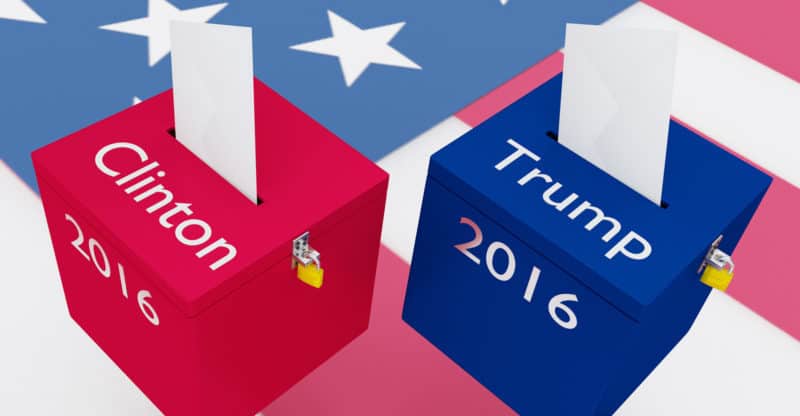 In another blow to the Trump campaign, 29 conservative legal scholars came out in a written statement urging Americans not to vote for the GOP candidate.

The scholars are the nation’s most prominent backers of the legal philosophy called “originalism.”

In the statement, the scholars said, “Our constitution vests in a single person the executive power of the United States. In light of his character, judgement, and temperament, we would not vest that power in Donald Trump.”

Calabresi served as a clerk for the late Supreme Court Justice Antonin Scalia, and collaborated with him in 2007 on a book about originalism. He is also the founder of the Federalist Society, a group of influential conservative law professors, lawyers and law students.

The scholars also denounce Trump as unfit to serve as president.

“Trump’s long record of statements and conduct have shown him indifferent or hostile to the Constitution’s basic features,” the statement reads. “Including a government of limited powers, an independent judiciary, religious liberty, freedom of speech, and due process of law.”

The statement continues, “We happen to see Trump as uniquely unsuited to the office, and we will not be voting for him.”

While the statement denounces Trump, it is not an endorsement for Clinton either.

Epstein wrote to Fortune magazine, “At present I would vote for neither because I believe that there is a certain minimum respectability that a candidate must achieve to be worthy of support.”

Calabresi stated that he did not believe Trump would follow through with appointing a favorable Supreme Court justice.

“I do not believe Trump will honor his promises on judges, but will instead appoint bullying cronies like Chris Christie,” he said.

The Trump campaign has yet to comment on the legal scholars’ statement.