How To Sue A Restaurant For Negligence? 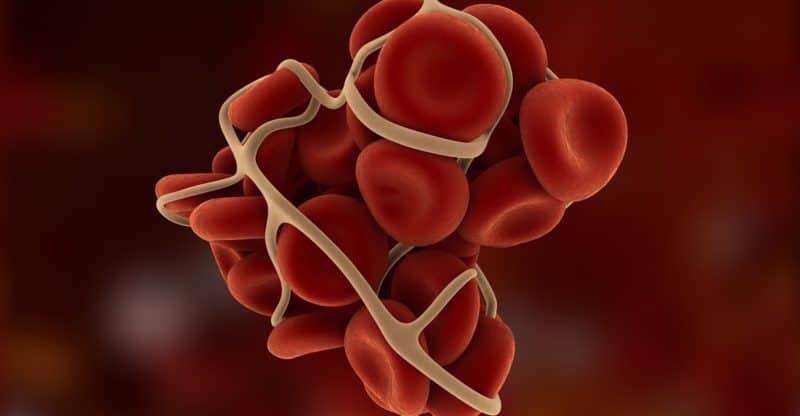 A federal jury in Phoenix has awarded $3.6 million to a woman who was injured by a device implanted to prevent blood clots.

Plaintiff Sherr-Una Booker said she was injured by an IVC filter manufactured by C.R. Bard.

The plaintiff had the filter implanted in June 2007. Shortly after the procedure, the filter fractured, tilted and migrated, according to court documents. One or more parts of the device had perforated her IVC, the blood vessel that transports blood from the lower body to the heart.

She was first hospitalized in 2014 due to filter complications. Booker had surgery to remove the filter, but a piece of it still remains in her IVC.

The jury has ordered Bard to pay the plaintiff $1.6 million for failure to warn of the device’s dangers, accounting for 80% of the $2 million total jurors said she was due. The jury found that another party is responsible for the remainder of the award.

Bard has also been ordered to pay $2 million in punitive damages.

“Ms. Booker still has a piece of her filter in her IVC wall and she lives in fear that this piece will break free and travel to someplace in her body like the last piece did resulting in open heart surgery,” said the plaintiff’s lawyer.

Booker’s lawyer said it is unusual for a jury in Arizona to award punitive damages, as the jurors in the state tend to be more conservative.

The case is the first bellwether trial to be conducted in a federal court in Arizona. In Phoenix, thousands of cases involving Bard’s IVC filters have been in organized into MDL (multidistrict litigation).

There are currently 3,639 pending lawsuits over injuries caused by Bard IVC filters. An additional 3,826 cases involving Cook Medical IVC filters are pending in a court in Indiana.