Sorting Through The Details Of Life Insurance 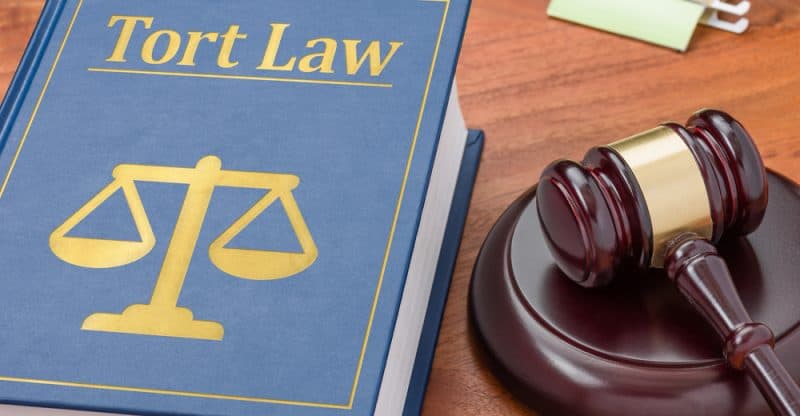 Compensation for liability and damages is awarded for losses by the justice system if it can be proven that the defendant was liable, whether intentionally or through negligence.

Typically, most personal injury actions arise from automobile accidents where claimants seek compensation for injuries or losses if the other driver was negligent or at fault. Distracted driving is one of the most common causes of accidents involving motor cars, trucks, buses, motorcycles, pedestrians, and cyclists. Compensation is sought for injuries incurred, loss of earnings, and for the pain and suffering caused by the accident.

Other common personal injury categories include slips and falls; medical malpractices and dog bites. Slip and fall cases often involve claims for surfaces that are slippery, wet, or dirty, and the fall was unintentional. Slips and falls are the leading cause of non-fatal injuries in all age groups and often lead to serious brain injuries.

Dog bite cases are also more common than most would think, but plaintiffs must know the law varies from state to state in the U.S. In some states, the owner is always responsible if their dog bites someone. Other states have a “one bite rule” which means the owner is liable if their dog has bitten someone in the past. In most cases, dog bite cases can be tricky because the dog owners usually claim the person was either trespassing or provoked their dog, leading to the bite.

Besides these three common types of personal injury claims, there are also three lesser-known types:

These are some of the lesser-known types of personal injury claims. The basis for these does not involve negligence.

Designers and manufacturers of defective consumer products can be held strictly liable for injuries. These include a wide range of products, including medications, cars, electronics, food, toys, and baby products. The claimant is absolved of proving negligence but must prove that the design or manufacture of the item caused the injury, even when it was used as intended.

The plaintiff can recover damages for any type of legally compensable injury caused by certain defects in a product. However, this is not necessarily a physical injury. Product liability claims can also cover any financial damage to property caused by a defective product. Physical injuries receive much higher compensation, and plaintiffs can also recover an amount for their pain and suffering.

Defamation refers to the use of a false statement against someone that tarnishes their reputation. It does not necessarily have to be written or published (known as libel) but could also just be slander (spoken). Personal injury claims involving libel or slander are usually settled out of court.

There are two ways that damages are quantified in defamation cases: those that can be calculated exactly, and those that can’t. Special damages can be calculated down to the last cents. Defamation lawyers can factor in lost earnings, future lost earning capacity, and other economic or business losses caused by the defamation. Damages can also be claimed by someone who loses their job because of the defamation and is unable to find a new one because of it.

The plaintiff is also entitled to claim damages for bills incurred because of mental anguish or other medical issues suffered as a result of the defamation.

In some states, the plaintiff can also claim damages for pain and suffering caused by the defamation. These can include compensation for symptoms that go beyond mental pain and suffering and include emotional distress, mental anguish, anxiety, a general loss of enjoyment of life, sleep disturbances, appetite loss, etc. An amount can also be claimed for damage to the victim’s standing in the community, shame, disgrace, and personal humiliation.

Perpetrators of some intentional torts (wrongs) like battery and assault can be criminally charged for their actions. However, they can also have a separate tort case against them brought on by the battered or assaulted party.