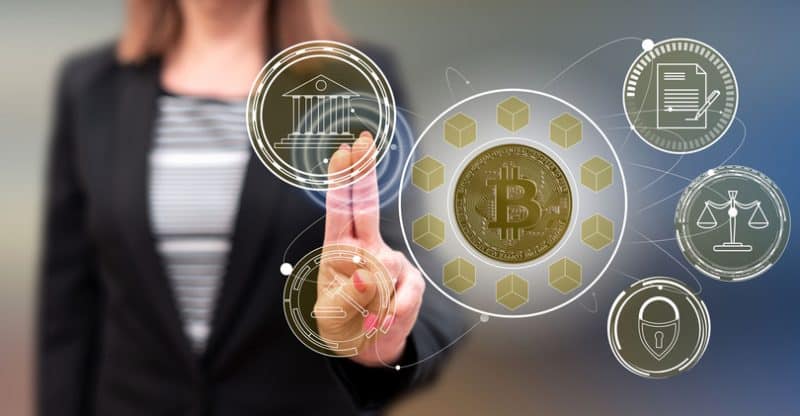 The world of cryptocurrencies continues to cause speculation. Some governments have raised questions about their future while others are considering launching national digital currencies.

Cryptocurrencies are decentralized, meaning that they are not regulated by the various monetary authorities or the central banks of the various countries. Therefore, with the lack of a unanimous way to control them, governments around the world are each passing legislation on how to control them.

Some government regulations allow trade and payments in cryptocurrencies, while others have decided it’s best to ban them altogether.

How have some countries embraced cryptocurrencies?

Besides the United States, cryptocurrencies can be traded, stored, or used to shop in many countries around the globe, including Japan, South Korea, Australia, and Germany.

Bitcoin is the oldest of the cryptocurrencies and has been around for over 10 years now. It was warmly embraced by the Japanese government from the start. Japan even created special regulations, and over 60% of its national currency is held in bitcoin, the largest market share.

The second-largest market share of bitcoin is held in US dollars, and the U.S. has many cryptocurrency-based companies in its economy.

In many counties, including Australia, cryptocurrencies are treated like fixed assets (property) and are subject to Capital Gains Tax.

Where are cryptocurrencies not legal?

Quite a few countries still consider cryptocurrencies illegal and have either banned them or have restrictions on their trade and use.

These are the five most notable countries where cryptocurrencies have been restricted or made completely illegal:

China was once home to many cryptocurrency exchanges. Being the most populated country in the world, these were large. However, cryptocurrencies were banned in 2017. Since then, Chinese authorities have introduced blockchain technology into their financial institutions for better transparency and the tracking of transactions.

It is believed that approximately 80% of cryptocurrency mining happens in China because of its cheaper resources. There have been rumors that China plans to ban mining and plans to launch a national cryptocurrency. Some believe this could lead to China lifting its ban on cryptocurrencies soon.

2.      Bolivia continues to prohibit the use of cryptocurrencies

It is illegal to operate cryptocurrencies in Colombia, even though it is one of the important FinTech economies in Latin America. Many companies risk losing access to financial services if they unlawfully handle cryptocurrencies. However, many new startups focus on blockchain and cryptocurrency and are facing an uncertain future.

There was one recent attempt to regulate the industry in 2018, but the proposal was rejected by the Colombian Senate. The plan was for cryptocurrencies to generate a 5% tax on each transaction, but fears of criminal activities and pyramid schemes are what lawmakers appear to worry about the most.

4.      Russia contemplates banning the issuing and selling of cryptocurrencies

Up until now, it is partly legal to trade in cryptocurrencies in Russia, but not to buy goods and services. Russia is set to pass a bill on digital assets soon and plans to pass a ban on issuing and selling cryptocurrencies. According to a report in Forbes, the authorities in Russia worry about the financial instability digital currencies can cause. They say that consumer protection is vital, as is the need to prevent money laundering.

A while back, the Iranian Central Bank banned the use of cryptocurrencies in transactions. Their biggest fear is money laundering and terrorism, but it was also implemented as a measure to control the demise of their rapidly devaluating currency.