Beauty Plus Makeup Products Recalled After Testing Positive for Asbestos 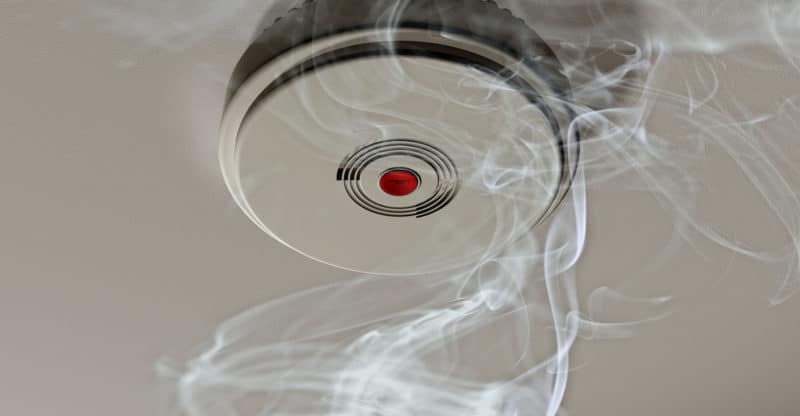 Kidde has recalled 500,000 smoke detectors that could put consumers in danger. The recalled detectors have a defect that prevents them from alerting users to the presence of smoke or fire in the home.

“A yellow cap left on during the manufacturing process can cover one of the two smoke sensors and compromise the smoke alarm’s ability to detect smoke, posing a risk of consumers not being alerted to a fire in their home,” said the Consumer Product Safety Commission (CPSC) in the recall notice.

Kidde models PI2010 and PI9010 are included in the recall. These models have dual sensors: ionization and photoelectric.

Approximately 450,000 of the smoke detectors were sold in the United States and an additional 4,000 were sold in Canada. The models were sold online and in stores, including Walmart, Home Depot and Menards, between September 2016 and January 2018.

“If a yellow cap is present, the consumer should immediately contact Kidde to receive instructions and request a free replacement smoke alarm,” says the CPSC.

Once a replacement alarm is received, consumers can replace their smoke detector.

No accidents or injuries have been reported as a result of the defect.

Kidde’s latest recall comes four months after the company recalled its fire extinguishers. The extinguishers were recalled due to concerns that they may get clogged and stop working properly.

Consumers may contact Kidde toll-free at 833-551-7739 between 8:30 am and 5 pm ET Monday through Friday, and 9 am to 3 pm on Saturday and Sunday. More information about the recall can also be found at Kidde’s website.