Mesothelioma Deaths Seem to be on the Rise 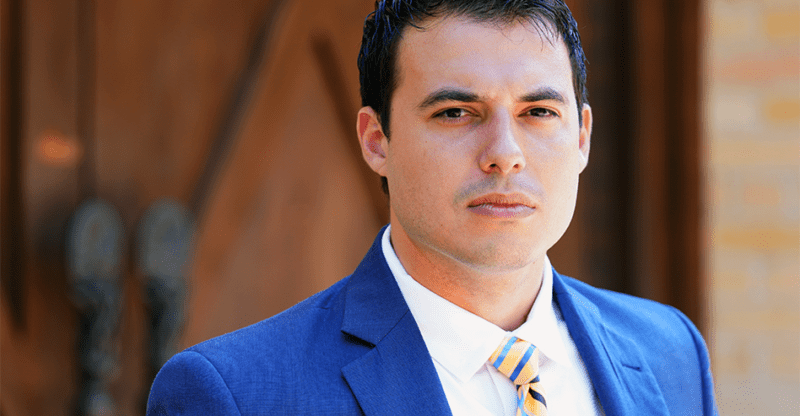 In what is now a nationally known story, a tractor-trailer containing the bodies of 53 dead migrants was found in San Antonio on June 27. In addition to the deceased, 16 people were taken to hospitals suffering from heat stroke, exhaustion, and dehydration. It has been confirmed that the migrants came to the U.S. from Mexico, Guatemala, Honduras, and El Salvador.

Considered the most deadly human smuggling tragedy on U.S. soil, a criminal investigation has been launched by Homeland Security Investigations with the support of San Antonio police. To date, four men have been charged in the case.

Homero Zamorano Jr., 45, the suspected driver of the truck, has been charged with one count of alien smuggling resulting in death. Christian Martinez, 28, is charged with one count of conspiracy to transport illegal aliens resulting in death. Both men face life in prison or the death penalty if convicted. Both men have denied knowing that the truck’s air conditioning and refrigeration systems had failed.

Two additional men were charged with the incident and identified as Juan Claudio D’Luna-Mendez, 23, and Juan Francisco D’Luna-Bilbao, 48. Prosecutors found the men by using the address on the registration for the truck and saying both men were in the U.S. illegally. They have now been charged with weapons violations.

Human smuggling and trafficking continue to be problems along the U.S.-Mexico border, and this tragic incident brings more attention to the ongoing crises.

“Horrified at this tragic loss of life near San Antonio. This speaks to the desperation of migrants who would put their lives in the hands of callous human smugglers who show no regard for human life,” Customs and Border Protection Commissioner Chris Magnus said in a statement. “We will work with our federal, state, and local partners to assist in every way possible with this investigation.”

Authorities were alerted to the situation when a worker in the area heard a cry for help and went to investigate. The doors to the truck were open when law enforcement arrived on the scene, and one body was outside of the truck. Others were found throughout the truck. The people inside the truck had been sprinkled with steak seasoning, presumably to help hide the smell of people as they were transported.

The twelve adults and four children found alive in the truck bodies were too weak and too hot to exit the truck without assistance. There was no access to water within the truck, and the survivors were hot to the touch. Of these sixteen, five died after being rescued.

Cesar Ornelas is a well-known lawyer in the San Antonio area, representing victims of catastrophic personal injury and death cases. Cesar Ornelas is a member of the State Bar of Texas and the Texas Trial Lawyers Association. He has been named as a life member of the Million Dollar Advocates Forum and the Multi-Million Dollar Advocates Forum for his work recovering life-changing verdicts and settlements for his clients. His memberships recognize him as one of the most prestigious trial lawyers in the United States; less than 1% of U.S. lawyers are members.

In the spring of 2021, Cesar was selected to be a part of The National Trial Lawyers Top 40 Under 40, an invitation-only program extended exclusively to those trial lawyers practicing civil plaintiff and/or criminal defense law.