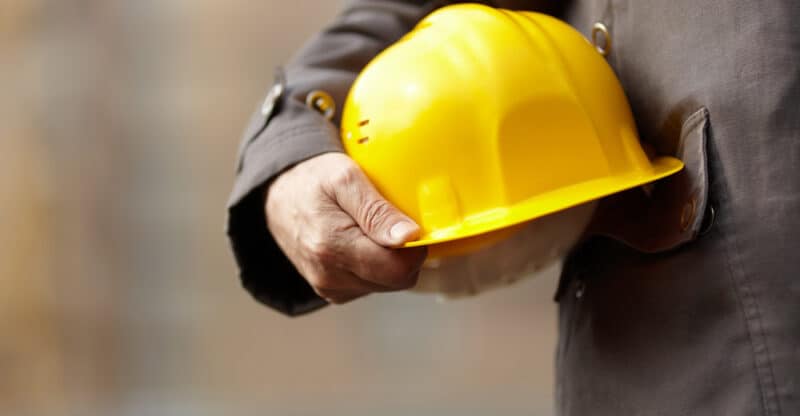 In 1935, when the Federal Labor Relation Act was passed, workers in the U.S. started to have the power to ensure their rights collectively. From that point on, construction unions were formed to represent workers, offering them several benefits.

Since then, unionized construction workers have ensured a better future. This is because they have the legal bargaining chip to protect their rights collectively. Here are seven legal reasons why every construction worker should join a union:

Collective bargaining increases negotiating power and is the most crucial reason for construction workers joining a union. One person hardly stands a chance when negotiating safety measures, salary, protection from unjust dismissal, etc. The implementation of any new measures requires that each voice is heard. This is the goal of a union construction union.

In terms of wages, union members earn better wages than unionized construction workers. This is because the union ensures set pay standards for their members. In addition, the skills of workers who have gone through the apprenticeship program of their union are recognized as such, earning them higher wages and a better quality of life.

Without the protection of a construction union, it is easier for a company to dismiss a worker. Unjust dismissals are not unheard of, but the collective bargaining agreement between the union and an employer protects the union members from an unfair termination.

A unionized workforce has been shown to work in a safer work environment that is also more productive. Higher labor costs force employers to invest in training and better equipment. According to research, unionized workplaces offer safer working environments leading to 30% fewer critical injury claims.

It is more likely for construction workers in a union to enjoy better benefits than non-union employees. These benefits include a pension, health programs, retirement accounts, and paid sick leave.

Statistics from the U.S. Department of Labor indicate that 77 percent of union workers get retirement pensions, whereas only 20 percent of unionized workers get a pension. These details are worked out between union representatives and the employer as part of their collective bargaining agreement.

Other benefits enjoyed by members and their families include loyalty rewards programs, access to scholarships, and so on.

Construction unions can help affect changes in the workplace in a democratic way. Their job is to keep up formal communication between construction workers and management, ensuring issues are amicably resolved.

Compensation is negotiated by the union, ensuring it is more equitable for all workers with the same skills, regardless of their race, sex, or age. This has ensured increased pay equality for unionized workers in the construction industry.

If the work conditions, safety, or pay is unacceptable, members of a construction union have the right to protest by going on strike. Under management negotiations, the threat to strike is used as part of the union’s collective bargaining power. Unfortunately, non-union employees cannot strike, and if they do, they can be dismissed.

Members of construction unions are made aware of their rights and are entitled to professional advice from their representatives. In addition, understanding work-related issues and advice on a career decision is part of unions’ general support and advice.

There are several paths for any construction worker to take to ensure they have the legal protection offered by a construction union. These include going through a union-sponsored apprenticeship for one of the building trades, joining an existing union or one with which an employer has a contract, and forming a union with other coworkers.