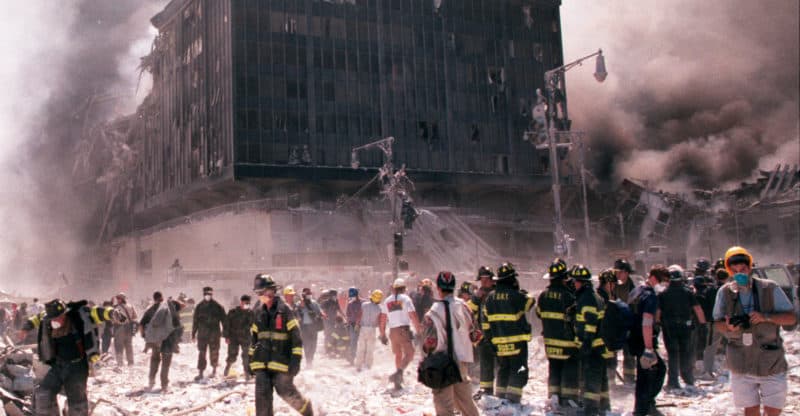 Congress on Wednesday overrode President Obama’s veto on a bill that allows families of 9/11 victims to sue Saudi Arabia for damages. While the House floor broke into applause, legal experts say the law could set a potentially dangerous precedent. American interests around the world could face serious damage.

The law, known as JASTA (Justice Against Sponsors of Terrorism Act), allows U.S. citizens to sue countries they believe are connected to terror acts committed in the United States. The Act removes sovereign immunity, a legal barrier that protects foreign countries from being held accountable in the country’s court system.

While the Act may be seen as a victory for families and survivors of the 9/11 attacks, the law could have unintentional and potentially damaging consequences, legal experts told ABC News. JASTA would open the U.S. to lawsuits in foreign courts as well, would threaten American interests, and would put diplomatic relations at risk, according to experts.

JASTA was passed after intense pressure from 9/11 families, who lobbied for the right to sue the Saudi government. However, the effect of the law may open Pandora’s box, allowing U.S. citizens to file lawsuits against any foreign country.

Curtis Bradley, law professor at Duke University, explained the issue to ABC News, “It doesn’t require that the foreign country did anything in the United States, it’s not limited to just nations known to be normally associated with terrorism.” Bradley noted that “any nation” could potentially be sued under JASTA.

Bradley noted the importance of immunity, citing U.S. military activities such as the drone strikes that claimed the lives of innocent people.

“We normally benefit significantly by being able to say we have immunity from those kinds of claims around the world,” Bradley said.