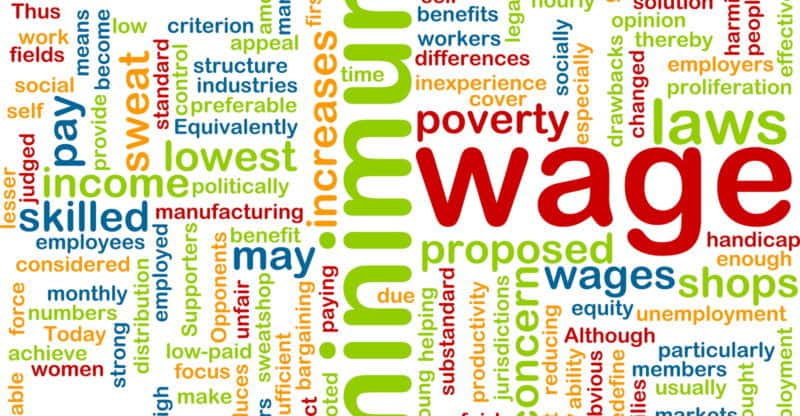 In a 13-3 vote by Cook County commissioners on Wednesday, the county adopted a minimum wage boost to $13 an hour by the end of the decade. Leaders of some Northwest suburbs are considering opting out of the law, and the state’s attorney’s office says the hike may be beyond the county’s legal authority.

Craig Johnson, mayor of Elk Grove Village, says the village board intends on considering the minimum wage law as well as another measure that would require employers to provide at least five days of paid sick leave to employees each year.

Municipalities have nearly a year to opt out.

In communities like Elk Grove Village, which are home-rule, leaders have the authority to opt out automatically. However, officials of non-home-rule villages are now claiming they also have a right to opt out of the law.

Jim Bateman, Barrington Village Attorney, points out that the Illinois Constitution gives non-home-rule communities the right to enact laws that supersede home-rule county laws. According to the Daily Herald, Bateman has been ordered to draft an ordinance that states Barrington Village will honor state and federal minimum wage laws.

Leaders in other suburbs are also considering ways to opt out of the minimum wage hike.

Under the new law, the minimum wage would increase to $13 an hour over a three-year period, starting with an increase to $10 an hour in July 2017.

But Donald Pechous, head of the civil actions bureau at the Cook County state’s attorney’s office, says the county board does not have the legal authority to raise the minimum wage.

Nevertheless, home-rule community leaders say they are still giving the measure full consideration before coming to a decision. Officials say they must not only consider the impact on the business community, but the impact on their neighbors as well. In many cases, communities span across several counties, making the implementation of the law murky at best.