How Will COVID-19 Impact Employment Law?

How Your Personal Injury Impacts Your Family 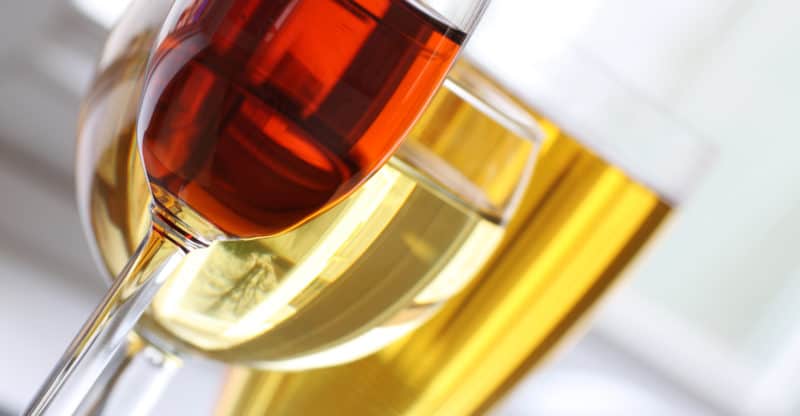 A new study by U.S. PIRG found that glyphosate, the active ingredient in Monsanto’s weed killer Roundup, was found in 95% of the 20 beers and wines tested. The active ingredient has been the subject of wide-scale lawsuits which claim that the ingredient has cause non-Hodgkin’s lymphoma, kidney disease, birth defects, Parkinson’s, diabetes, cancer and even Alzheimer’s disease.

One victim won a $289 million award in a case involving Roundup and non-Hodgkin’s lymphoma.

Glyphosate was found in 19 of the 20 beverages sampled, and the only drink that tested negative for the ingredient was Peak Beer Organic IPA. Almost all major name-brand beers were found to have glyphosate in them, including Coors Light, Miller Lite, Corona, Heineken, Guinness, Sierra Nevada Pale Ale, Budweiser and Tsingtao Beer.

Of all the beers tested, Samuel Smith’s Organic Lager had the lowest amount of the ingredient at 5.7 ppb.

Sutter Home Merlot had the highest ppb of all drinks, with 51.4 followed by Beringer Founders Estate Moscato which had 42.6 ppb.

The levels of glyphosate found in all of these drinks are below the EPA’s risk tolerance for beverages, but the study warns that it is possible that even low amounts of the active ingredient may be problematic.

One study noted in the research found that 1 part per trillion of glyphosate had the potential to disrupt the body’s endocrine system and even cause the development of breast cancer cells. Bayer, the owner of Monsanto, claims that human consumption of glyphosate has been proven to be safe for years. The World Health Organization disagrees and considers the ingredient a potential carcinogen.