How to Protect Civil Liberties From Video Drones and Modern Technology

Why More People are Installing Dash Cams in Their Vehicles 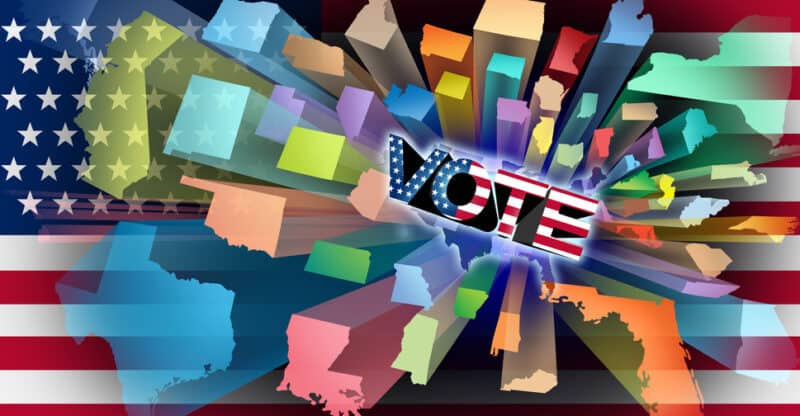 Senate Bill 7, the new election bill of Texas altering the process, wasn’t passed on its deadline as Texas Democrats walked out during the session. What does the bill bring to the table?

The proposed bill has provisions that curtail voting options, limit early voting hours, and place further restrictions on voting by mail. The debate and approval by the Senate Republicans late in May this year took hours to complete, something which entailed them to suspend their own rules. This also narrowed the window lawmakers had to review the massive legislation and all its proposed law changes to just a couple of hours before the vote, instead of the required 24 hours.

The GOP’s proposed Senate Bill 7 that emerged changed almost the entire voting process with its provisions. Some suggested changes were added and weren’t included in previous debates on the bill and include new ID requirements for mailed ballots.

On May 30, 2021, a Sunday night, as the deadline approached for Legislature to give final approval of the bill, Democrats prevented its passing by staging a walkout. This left the House without the minimum two-thirds of the 150 members present to take the vote.

Governor Greg Abbot has already hinted to a special session before the fall to get the election bill passed. It remains unclear if there will be any tweaks to the final version of SB7.

What the bill brings to the table

Even though the efforts have been delayed, Texas legislative leaders are determined to pass the bill. Meanwhile, Texas Democrats have hinted that they are considering going to the federal government as their last line of defense. Here is a closer look at SB7:

1.      Changes to requirements for voting by mail

Texas already has strict mail voting requirements. So far, mail voters must be 65 years or older, disabled, not in the county on Election Day, and eligible for the early voting period or in jail. In the proposed bill, absentee ballot applications must include proof of identity or a statement asserting there is none available. Signature verification would be with any signature on file with the country clerk.

The wording of how people with disabilities changes, and they may not be eligible for a mail vote because of the wording. They would also have to disclose the cause of their disability. Additionally, hand returned ballots will have to be “received by an election official at the time of delivery,” instead of being dropped off on election day to a county elections office.

Delayed Sunday voting proposed by the bill has hinted at an intended disruption to the times used by Black churches for Souls to the Polls events. Republican state Representative Travis Clardy recently denied that this was the bill’s intention. The bill does have some expansions to voting hours for counties with 30,000 people or more.

Drive-thru voting was used in Harris County during both the November 2020 and recent elections. Some Republicans filed a lawsuit to prevent the counting of these votes for the general election, but the judge dismissed the motion. Now the bill proposes an outright ban.

Is Texas considered a hard state to vote in?

Texas is considered one of the hardest states to vote in. The new bill is set to make it even harder according to voting rights advocates. According to a cost of voting index presented in research compiled by Northern Illinois University, Jackson University, and Wuhan University (China), Texas is the hardest of the other 49 states to vote in, because of state obstacles. This means the new proposals could lead to communities of color and senior citizens becoming disenfranchised, especially those proposals making it harder for people to vote by mail.

What type of electoral state is Texas?

In Texas, representatives and senators are elected in single-winner contests with a plurality vote. The same applies to state executive officials, the governor, and the attorney general

How does the process of voting work in Texas?

The process of voting in Texas is as follows:
Each polling station in the state of Texas must offer one of three voting systems for local, statewide, national, or combination elections. These include paper ballots, a Direct Record Electronic system (DRE), or an optical scan system. The DRE system allows Texans to vote independently if they are elderly, blind, physically disabled, or non-reading. Depending on the type of election, voters are offered these options and must present one of the seven acceptable identification forms or a supporting form of identification.