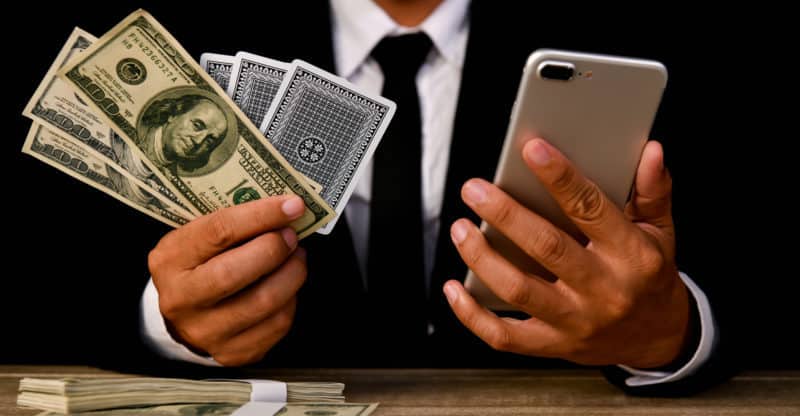 Three plaintiffs claiming that the drug Abilify made them gamble compulsively have settled their case for an undisclosed amount. The case was slated for trial in June in Pensacola, Florida.

Details of the settlement have not been made public, but it is believed to involve a payment to the plaintiffs from the defendants.

Lilly’s case was scheduled for trial in late August. She claims to have taken Abilify between 2003 and 2016. Her claim includes unspecified gambling and losses, including the loss of her ability to earn income.

Viechec was prescribed Abilify from 2012 through 2016. He claims to have also lost more than $75,000 from compulsively gambling.

The order by U.S. District Judge M. Casey Rodgers states that defendants must pay “settlement proceeds” to the plaintiffs within 30 days. Plaintiffs must then sign releases and an agreement to dismiss the cases.

Abilify, introduced in 2002, was generating $8 billion a year by 2013. It became the top-selling drug in the United States the next year. But sales declined in 2015 when generic versions of the medication were approved.

The drug then became linked with compulsive side effects, primarily sex, gambling and shopping.

In 2016, a gambling warning was added to the drug.