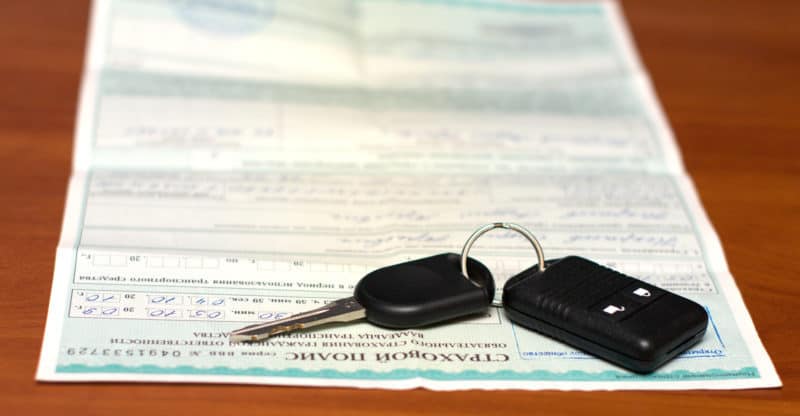 The state of Alabama is now enforcing a mandatory auto insurance law, which now fines anyone caught driving without any insurance. Violators could be fined $200 for the first offense and more for repeat offenders.

Under the previous law, drivers were only required to show proof of insurance when they renewed their tags. Many drivers would then allow their policies to lapse.

“Beginning Nov.  1, motorists are subject to a civil penalty if involved in a motor vehicle incident, the vehicle you are operating is not covered by the state’s mandatory liability insurance and you are not issued a citation for no insurance at the time of the incident,” said Hal Taylor, Alabama Secretary of Law Enforcement.

Violators have 45 days to pay the fine or they may be subject to a 90-day suspension of the driver’s license. Drivers will be charged an additional $100 fee for having their licenses reinstated.

Motorists are encouraged to make sure that their driver’s license address is correct. If a penalty is mailed to an incorrect address, drivers run the risk of losing their license for three months.

Under previous Alabama law, motorists were required to carry at least $25,000 in liability coverage for bodily injury or death for one person; and $50,000 for two or more persons. Motorists were also required to have $25,000 for destruction of property and damage.

The Mandatory Liability Insurance law, which was passed in 2016, requires motorists to have at least $100,000 in liability coverage.

The Alabama Department of Revenue estimates that 12.9% of drivers in Alabama are uninsured.

Before passing mandatory insurance laws, the state had the sixth-highest percentage of uninsured motorists in the country at 22%.

The new law will help protect insured motorists and lower insurance premiums for all drivers in the state, making it easier to compare rates and find affordable policies (read more about comparing auto insurance rates).

The grace period for obtaining the appropriate insurance ended November 1.

Most states in the U.S. require motorists to carry some sort of auto insurance. Only a handful of states do not require insurance, which include New Hampshire, Virginia and Mississippi.

In states that don’t require insurance coverage, motorists are given an alternative, such as:

For most drivers, it’s easier and less risky to simply carry the state minimum car insurance.

Florida has some of the lowest requirements for insurance, with $10,000 in personal injury protection and $10,000 for property damage liability.

Now that the grace period has ended for motorists in Alabama, the state’s rate of uninsured motorists should decline in the coming years. The threat of losing a license for 90 days should be enough to drive most Alabama motorists to get the required coverage under state law.