6 Tips for Getting Through a Divorce After 50 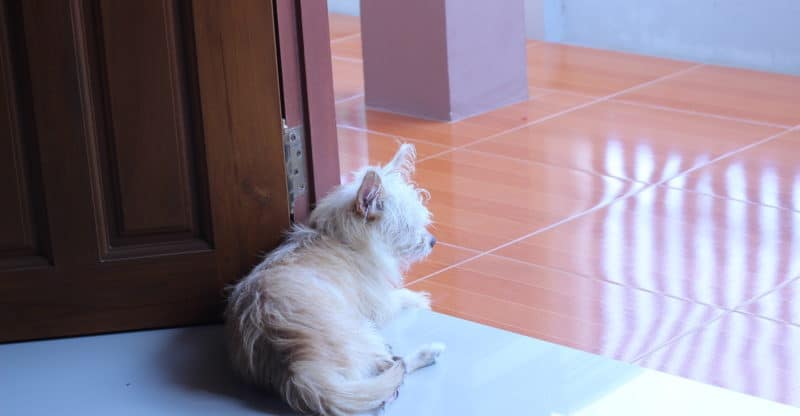 Alaska is now the only state in the country to take a step toward making pets a true part of the family. An amendment to the state’s divorce statutes requires courts to consider the pet’s well-being and to empower judges to assign joint custody of pets.

The amendment comes at a time when American families consider pets a part of the family. Animal League Defense Fund called the provision “groundbreaking and unique.”

“For the first time, a state has specifically said that a companion animal has visibility in a divorce proceeding beyond that of property,” David Favre, law professor at Michigan State University, told the Washington Post.

Favre notes that courts will now determine custody of the pet based on what is best for the dog, not the owners.

The groundbreaking amendment was sponsored by the late representative Max Gruenberg (D) and former representative Liz Vazquez (R). Gruenberg, a family lawyer, told the Associated Press that he once took on a divorce case that resulted in joint custody of a dog sled team.

“Our pets are members of our families,” said Vasquez in a statement. “We have to remember that we’re sent here to Juneau to represent people; real human beings, many of whom have pets they love as much as their friends and family.”

Owners of pets seized in neglect or cruelty cases will also be required to pay for the cost of sheltering the animals.

The measure, signed by Governor Bill Walker, came into law on January 17, 2017. The amendment does not include fish.

Pets are considered property in most states, which means they are treated in the same way the house or car is treated when dividing property in a divorce.

The Animal League Defense Fund notes that judges may already take the pet’s well-being into consideration in divorce cases, but only at the judge’s own discretion. Alaska’s law requires judges to consider the pet’s welfare when determining pet custody and is the first state to “explicitly allow joint ownership of a companion animal.”

Alaska’s law is a stark contrast to a ruling in Canadian courts, which found that dogs have “no familial rights.” The judge in that case threatened to sell the dog to the highest bidder if the couple could not come to a decision on who would take custody of the animal.