Kimberly-Clark Recalls Tampons That Can Unravel in the Body 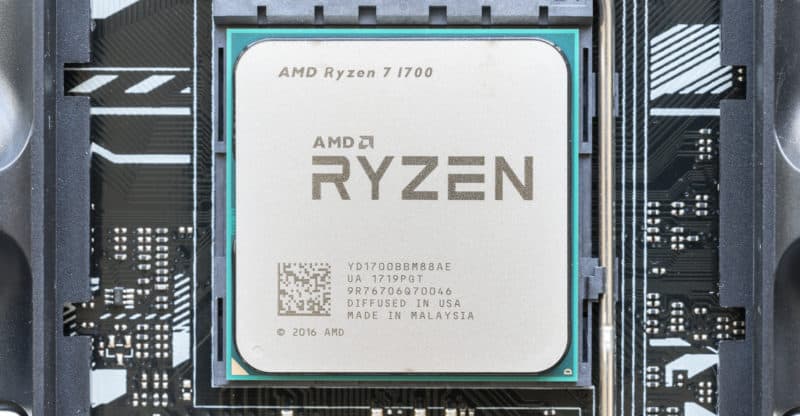 Chipmaker AMD is now facing multiple class-action lawsuits over Spectre CPU flaws. News of the lawsuits comes as rival Intel faces multiple suits over other both Meltdown and Spectre flaws that leave CPUs vulnerable to hackers.

Intel is now facing 32 class-action suits over its handling of the Spectre and Meltdown vulnerabilities. The company is also facing three additional lawsuits over alleged insider trading.

According to The Register, four class-action suits have been filed against AMD seeking damages on behalf of investors and customers.

The lawsuits come after AMD warned investors in late January that the company is “also subject to claims related to the recently disclosed side-channel exploits, such as Spectre and Meltdown, and may face claims or litigation for future vulnerabilities.”

Chips from AMD are not affected by the Meltdown attack, but its processors have the same flaws that make it vulnerable to Spectre attacks.

Three of the four cases were brought forth by customers who had purchased AMD processors. The plaintiffs allege that AMD continued to market chips as high-performance despite knowing the performance level was unattainable without exposing users to Spectre attacks.

According to one complaint, “Plaintiff and members of the Class would not have purchased or leased — or would have paid substantially less for — AMD processors (or devices containing AMD processors) had they known of the Spectre defect and the reduction in processing performance associated with efforts necessary to mitigate the substantial security risks presented by the Spectre defect,”

The shareholder complaint is seeking damages on behalf of investors who purchased AMD shares in the year leading up to January 11, 2018. January 11 is the date that the company admitted its processors were vulnerable to Spectre attacks and the company’s share prices fell 0.99%.