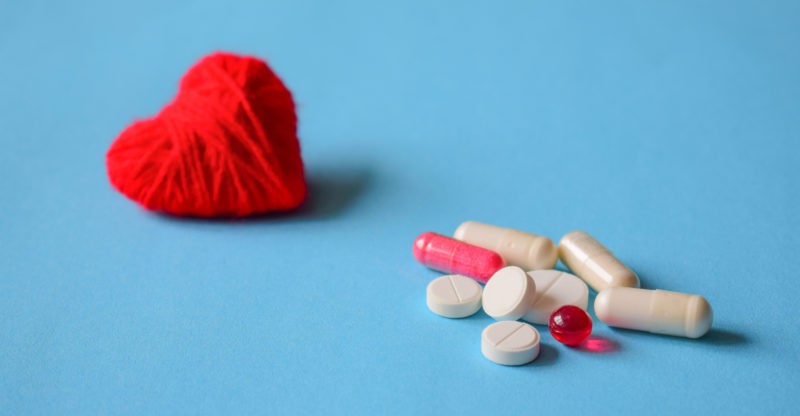 The drug contains too much N-nitroso-diethylamine (NDEA), according to the news release. NDEA has been classified as a probable human carcinogen. The recalled medications were found to have NDEA levels that were above acceptable daily intake levels as per the FDA.

Macleods is notifying customers and distributors of the recall. The company is arranging returns for all recalled products.

Patients have been advised to continue taking the tablets and to contact their doctors for advice.

The company says the risk of harm to patients may be higher if treatment is stopped abruptly without an alternative.

The FDA is continuing its investigation and recall of a class of drugs used by millions of people. In July of last year, separate lots of blood pressure medications were pulled from shelves over concerns of potential cancer risk to patients.

The medications in question are angiotensin II receptor blockers, or ARBs. They contain either losartan, valsartan or irbesartan.

According to Dr. Janet Woodcock, director of the FDA Center for Drug Evaluation and Research, said the problem appeared to occur after 2010 when a China-based manufacturer changed its synthetic processes.

Based on the information in the ongoing investigation, a spokeswoman for the agency said the FDA estimates that NDMA first appeared in 2014. The FDA did not begin its recall of the drug until July 13. That was one week after 22 other countries had taken action against certain manufacturers of valsartan pills.

NDMA is used to make liquid rocket fuel, and is a byproduct from manufacturing some pesticides. It can also be unintentionally introduced through chemical reactions.

It has been suggested that the impurities in the blood pressure medications were generated by chemical reactions in the manufacturing process of the active ingredient in the medication.