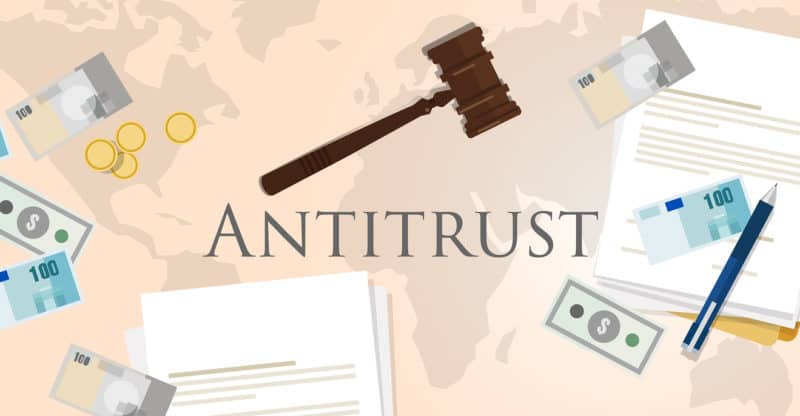 An antitrust lawsuit is ensnaring the generic drug industry, with companies being accused of running a “cartel” that fixed prices and rigged the market. Their actions, according to the complaint, cost taxpayers and patients.

The lawsuit has been joined by virtually every state’s attorney general and gained steam last month after a federal judge ruled that more than 1 million text messages, emails and other documents cited as evidence would be shared among all plaintiffs.

Initially, the litigation focused on two drugs, but the investigation has expanded to include 300 drugs and 16 companies.

As part of their dealings, the companies would divide up customers and only sell to their particular slice of the pie. Competitors selling different versions of a drug would work together to either maintain or raise the prices of their drugs.

Deals would be negotiated over the phone, through text messages and emails, and at industry events.

Albuterol, a decades-old drug to ease asthma symptoms that was sold by Sun and Mylan, saw its price jump 3,400% from 13 cents per tablet to over $4.70 per tablet.

Generic drugs account for 90% of prescriptions written in the United States, but they only make up 23% of costs. The industry is supposed to lower drug costs for Americans, with prices plunging as much as 50% once a second generic drug enters the market. Officials say prices fall by 75% once there are six or seven generic companies competing on a drug.

But officials claim to have documented generic price increases of up to 2,000%. They say the companies rigging of the market has turned the generic drug business model on its head.

Many of the largest generic drug companies are named in the lawsuit, including Teva, Mylan and Dr. Reddy’s. Two former executives of Heritage Pharmaceuticals have pleaded guilty to federal criminal charges. They are now working with the Justice Department.