Fighting Back Against Defective Traffic Signals 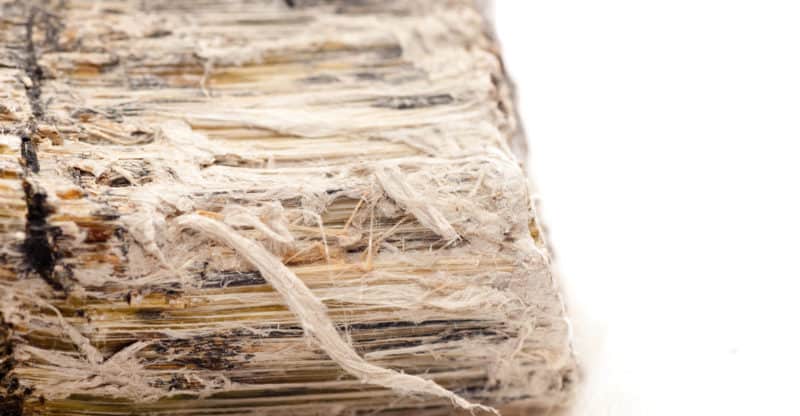 Asbestos-related cancers can take as long as 50 years after exposure to develop. Deaths from these cancers are now believed to be reaching their peak in Britain, many decades after widespread industrial use of the substance between the 1950s and 1970s.

Figures from the Health and Safety Executive (HSE) released last week show that 2,523 people died from mesothelioma in 2017. The number of deaths was similar to those in the previous five years.

Rates of mesothelioma, a deadly form of cancer, nearly doubled since 1995 and 2017. More than half of the deaths caused by mesothelioma were in people over the age of 75.

It is believed that a similar number of people die from asbestos-related lung cancers, but it’s difficult to accurately establish a cause for lung cancer.

The HSE estimates that the number of asbestos deaths will continue at its current levels for the remainder of the decade before starting to decline.

Mesothelioma deaths are the highest among people who worked in construction and shipbuilding, particularly electricians, carpenters and plumbers.

It was recently revealed that the Department of Education referred 700 state schools to the HSE for potentially failing to manage asbestos in their buildings. Improper management of asbestos puts staff and students at risk.

An estimated 319 teachers have died from mesothelioma over the last three decades, according to the National Union of Teachers.