What Are the Most Common Types of Snowboarding Injuries? 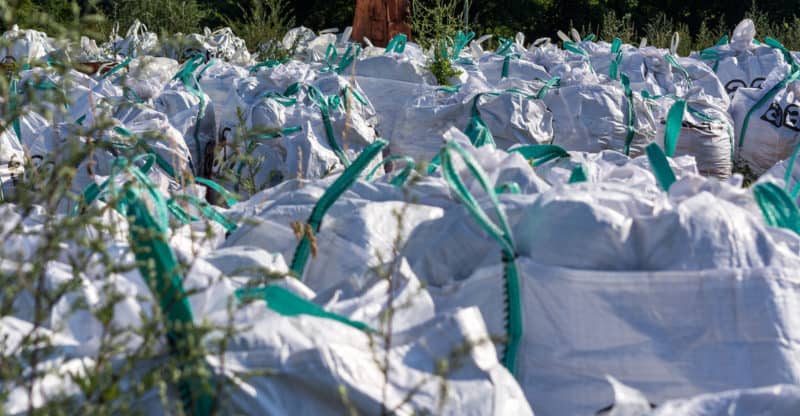 Asbestos imports to the United States surged by nearly 2,000% between July and August, according to data from the Asbestos Disease Awareness Organization and Environmental Working Group.

The United States imported 272 metric tons of asbestos in August alone, according to the Department of Commerce and the U.S. International Trade Commission. In July, the country imported 13 metric tons.

The surge in imports indicates that the industry is not concerned about the EPA and President Trump taking steps to reduce or ban the use and import of the carcinogen.

Congress pass legislation in 2016 that overhauled the Toxic Substances Control Act, or TSCA. Asbestos is one of the first 10 substances the EPA is assessing for safety following the overhaul. The EPA has yet to make a decision on the safety of asbestos, but recent actions from the current administration will make it easier for the agency to find the substance safe and legal.

The White House recently released its Fall 2018 deregulatory agenda, which indicates that the EPA has no plans to ban the use of asbestos.

According to data from the Centers for Disease Control and Prevention suggest that asbestos-related diseases kill 15,000 Americans every year. A study from the International Commission on Occupational Health found that deaths caused by asbestos exposure may be much higher at 40,000 Americans per year and over 255,000 people worldwide.

The last asbestos mine in the United States closed in 2002. The chlor-alkali industry was then forced to rely on imports. Lobbyists from the American Chemistry Council have pushed for an exemption from the new chemical safety law to allow it to continue importing and using asbestos as it does today.

According to a 2016 U.S. Geological Survey, 95% of asbestos imports originated from Brazil. The remainder of asbestos is imported from Russia. In November 2017, Brazil joined more than 60 other nations in banning the carcinogen. The country’s ban on the substance leaves Russia, China and Kazakhstan as the world’s dominant asbestos producers.