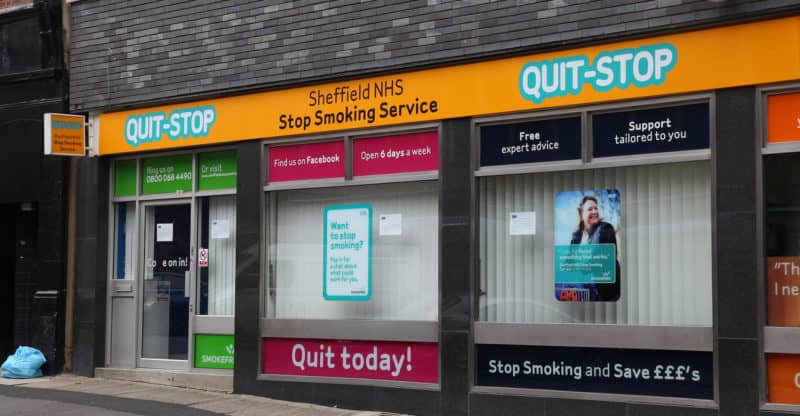 The illegal cigarette trade costs the UK over $2.6 billion per year in unpaid duty. Officials have used sniffer dogs to find stashes of illegal cigarettes, which have been found hidden in walls and floors of stores. More than a third of London smokers are purchasing illegal tobacco products. In many cases, consumers are completely unaware that the goods are counterfeit.

Trading Standards teams are targeting criminals creating fake cigarettes made to look like popular brands. Counterfeit cigarettes are designed to look like well-known UK brands, but they typically contain foreign health advisories and no picture warnings on the packages.

But the illegal tobacco trade also hurts countries in other ways, particularly with healthcare costs. Asbestos-laced cigarettes, like those found in the UK, may further increase the already-high rates of mesothelioma in the country.

Tests have shown that counterfeit cigarettes from China have up to 80% more nicotine and emit 130% more carbon monoxide. The majority of illegal cigarettes come from Asia, where production has skyrocketed over the last decade. Underground factories produce 400 billion cigarettes per year, which are sold in cities around the world.