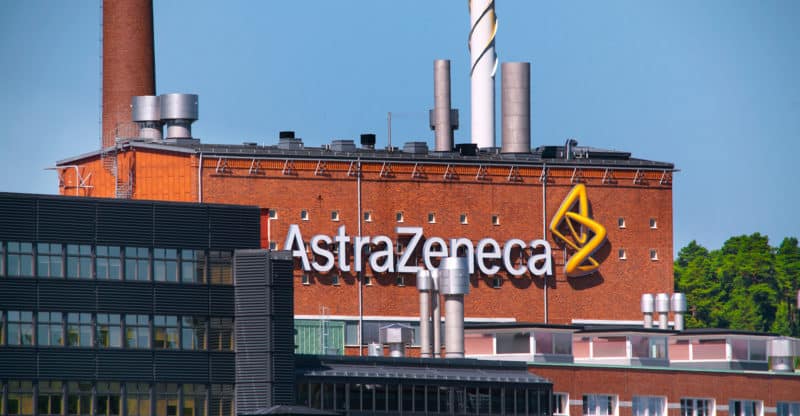 AstraZeneca will pay $110 million to settle lawsuits in Texas. The company has been in a heated battle with the state over fraudulent marketing techniques for two of the company’s medications. The company was accused of cheating the state’s Medicaid program.

Texas first brought the lawsuits against the company in 2013 and was asking for $5 billion in a settlement.

Texas claims that the company urged doctors to prescribe Seroquel to patients for unapproved treatments. The antipsychotic drug targeted the state’s Medicaid program. Crestor, the company’s cholesterol drug, was also misrepresented as a superior drug.

AstraZeneca is facing allegations of fraudulent marketing of Seroquel nationwide, with cases being heard in Delaware. Multiple states are suing the company over marketing techniques revolving around pushing doctors to prescribe medication that is beyond its normal approval. Doctors can, at their own discretion, recommend medications beyond their typical, recommended treatment applications.

Texas State also claimed that the company promoted benefits that didn’t exist and was found to give two doctors kickbacks for prescribing medication to patients. Seroquel was approved in 1997 to treat patients with schizophrenia. Sales reached $5.3 billion in 2010, but the drug came off of patent, dropping sales to $511 million in 2017.

Whistle-blower cases are still ongoing, with lawsuits on behalf of the US and over two dozen states still pending.