Woman’s IUD Was in Her Abdomen for 11 Years

What Are the Most Common Types of Snowboarding Injuries? 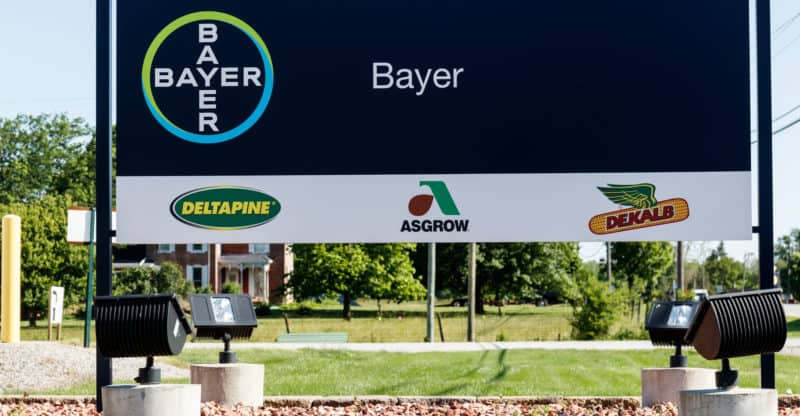 Bayer CEO Werner Baumann claims that he would consider a “reasonable” settlement, as additional Roundup lawsuits are filed. The number of lawsuits has risen by around 5,000, according to a recent statement by Bayer.

The total number of lawsuits pending is now 18,400, with plaintiffs claiming that the herbicide is responsible for cancer.

Bayer’s stock has struggled as a result of increased lawsuits, with quarterly estimates suggesting that Bayer will miss its full-year forecast. The company’s stock fell over 3% on the announcement.

Baumann oversaw the company’s acquisition of Monsanto last year in a $63 billion takeover. Bayer inherited Roundup liability due to the purchase, and a recent increase in lawsuits is expected to make settling claims more expensive than initially estimated.

Bayer claims that they’re willing to settle the matter on one condition: it settles all Roundup litigation. The company rebukes the claims that their herbicide causes cancer and maintains that the herbicide is completely safe.

Roundup’s main ingredient, glyphosate, is believed to cause cancer. Mounting lawsuits has led to the company’s shares falling by as much as 40% in the past 12 months.

Heavy flooding in North America has caused farmers to delay planting and is also weighing on the company’s revenue. Trade tensions with China have led a decline in Bayer’s product demand, as farmer ability to export soybeans to China have been impacted.

Two weeks ago, a judge reduced an award relating to a Roundup lawsuit from $80.27 million down to $25 million. A $2 billion verdict against the company was also cut by over 90% in a case where both a husband and wife were diagnosed with cancer after long-term use of Roundup.