Top 5 Questions to Ask When Hiring a Personal Injury Lawyer

2 Studies Find Talc Pleurodesis May be Viable for Mesothelioma 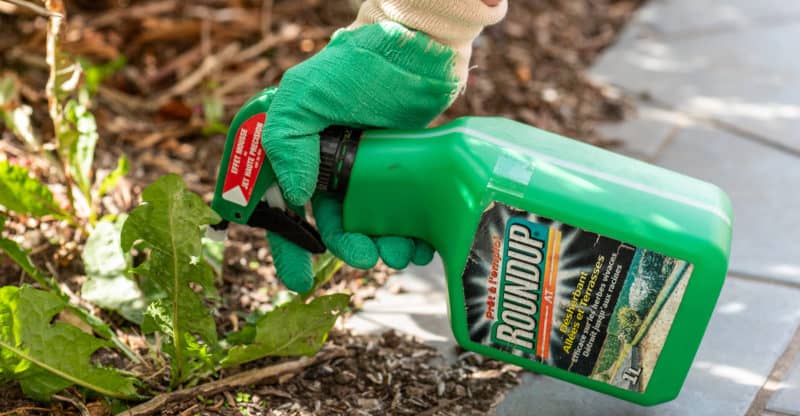 A man from Redding, California who diagnosed with non-Hodgkin’s lymphoma claims that his decades of Roundup usage led to his illness. Fred Pulice joins several others across the country that blame Roundup for their cancers. He has joined dozens of other residents in California who are suing the company over claims that Roundup has led to their cancer.

Pulice has filed a lawsuit against Monsanto, the manufacturer of Roundup, claiming that the company knew that the active ingredient in their weedkiller, glyphosate, causes cancer.

Bayer purchased Monsanto in June 2019, inheriting thousands of the lawsuits against the company. Bayer took on the 13,000 lawsuits filed against Monsanto when they acquired the company.

Lawsuits against the company claim that Roundup was sold recklessly without concern for the health and safety of users.

Pulice’s lawsuit further includes Orchard Supply Hardware, the store where he purchased Roundup for years. Monsanto’s lawyers have failed to comment on the matter, but Bayer, their parent company, has claimed that Roundup is safe to use.

Bayer claims that extensive research proves that Roundup is safe and does not cause cancer.

The company’s claims are refuted by the International Agency for Research on Cancer, which states that there is strong evidence that glyphosate can cause cancer.

Bayer argues that the Agency’s studies on glyphosate were limited, and that the Agency did not consider data from major studies when claiming that Roundup can cause cancer. Bayer’s claims have not held up in some courts, with a recent $2 billion award given to a husband and wife who were both diagnosed with non-Hodgkin’s lymphoma after years of Roundup usage.

Glyphosate is still used on school campuses and is one of the most common ingredients found in commercial weedkillers. The product remains on store shelves across the country despite the thousands of lawsuits against the manufacturer.