Statute of Limitations for Medical Malpractice 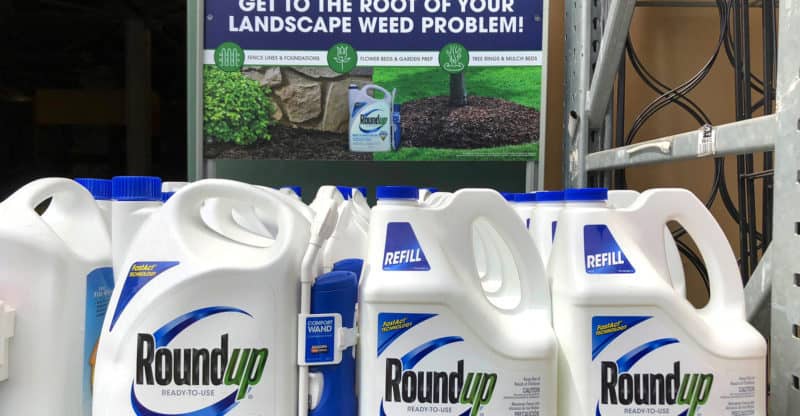 A man from British Columbia, Canada is suing Monsanto and Bayer, Monsanto’s parent company, over claims that the herbicide Roundup caused his cancer.

Cliff Sissons was diagnosed with non-Hodgkin’s Lymphoma in 2018. He claims that the makers of Roundup are responsible for his illnesses.

Bayer maintains that Roundup is not dangerous.

According to court documents, Sissons used Roundup from 1987 through 2018 while building homes in the Cranbrook area.

Sissons, a bakery owner for 21 years, also built or finished homes to earn side income. Over the span of 15 years, he lived in three homes before putting them on the market for sale. As part of his landscaping maintenance, Sissons mixed and sprayed Roundup several times each year.

His cancer was discovered in June 2018 after a visit with his doctor. Sissons underwent ten rounds of radiation treatment. Doctors now believe that his cancer has been eliminated.

Bayer is facing thousands of lawsuits over claims that Roundup causes cancer. The company maintains that its weedkiller is safe and highlights Health Canada’s findings in 2019. In 2015, the International Agency for Research on Cancer has classified glyphosate, the active ingredient in Roundup, as “probably carcinogenic to humans.”

In the U.S., Bayer was ordered to pay $2 billion to a California couple who alleged that Roundup caused their cancers. The payout was later reduced to $86 million.

So far this year, three proposed class-action lawsuits have been filed against Roundup manufacturers. Lawsuits have also been filed in Saskatchewan, Quebec and Manitoba.