Texas Man Dies After E-Cigarette Explodes and Severs an Artery 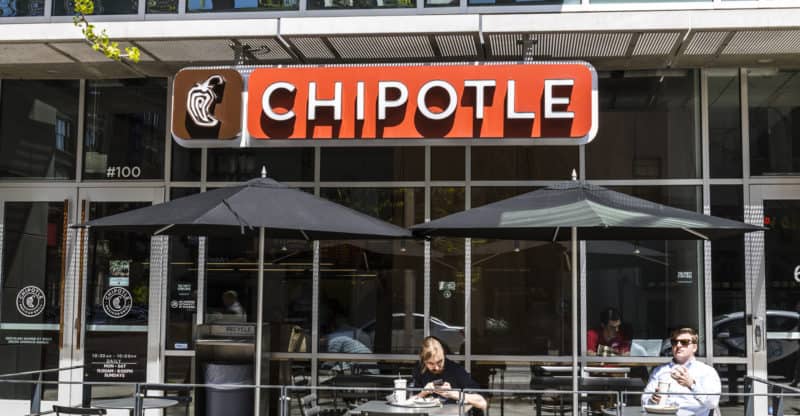 Another Chipotle restaurant is under investigation after customers reported symptoms of vomiting, nausea and diarrhea. Public health officials are investigating the possible illness outbreak, which has been tied to a Los Angeles branch of the fast food chain.

The Acute Communicable Disease Control unit of the Los Angeles Health Department told Business Insider that the unit was “aware of reports of illness and is investigating.”

Chipotle says it is aware of the illness reports tied to the restaurant at 4550 W. Pico Blvd, but have not received any direct complaints from customers.

“We take any report of illness very seriously,” said Chris Arnold, a spokesman for Chipotle. “We are aware of three reports (two of which appear to be the same) on a user-generated reporting site, but there is no clinical validation associated with those reports, and we have not been contacted by customers directly to substantiate these claims.”

The spokesman said that the restaurant has implemented “heightened sanitization measures” as part of the company’s standard protocol when they receive illness complaints.

Several people complained of having symptoms such as diarrhea, vomiting and nausea after eating at the Chipotle restaurant on Pico Boulevard. The complaints were listed on https://iwaspoisoned.com/.

Five reports on the site indicate that at least seven customers became ill after eating at the restaurant around December 13.

One family claimed to have experienced “constant vomiting every two hours and weakness” after eating burrito bowls with rice, beans, meat and guacamole.

A similar illness outbreak occurred at a Chipotle in Sterling, Virginia back in July, and customers reported symptoms on the website. Chipotle closed that store temporarily as a result of the complaints. It was later determined that norovirus, which is highly contagious, was to blame for the illness.

News of the illnesses sent Chipotle’s stock tumbling more than 3%. The company has been struggling to recover after an E. coli outbreak in 2015 that stemmed from 14 states.