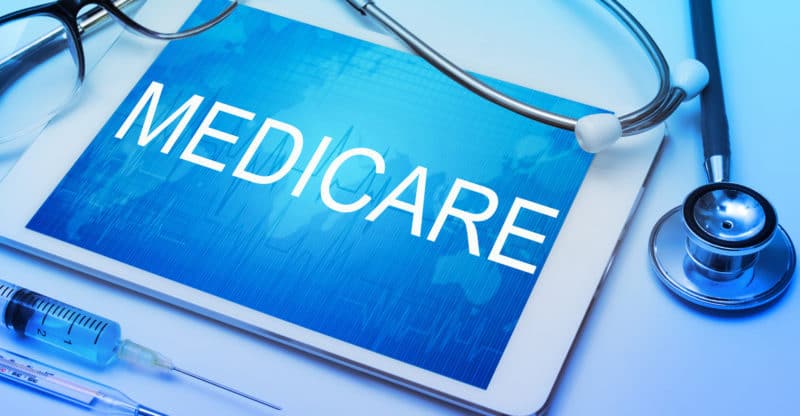 The CHRONIC Care Act passed through the Senate unanimously on Tuesday. The bill’s passing comes on the same day that the Senate abandoned a vote to replace and repeal Obamacare. The bipartisan bill expands Medicare building on some programs included in the Affordable Care Act.

A range of programs aimed at persons with chronic health issues are included in the bill.

The bill will also reduce Medicare costs over the long-term. The bill is one of the only bipartisan healthcare bills to pass through the Senate.

“The costs for Medicare Part B and Part D as well as supplemental coverage are something that many don’t anticipate. It can surprise them when they turn 65 and realize that Medicare is not free. Fortunately, it’s fairly easy to put together a Medicare cost estimate so that you can plan ahead” states Boomer Benefits.

The bill also expands on telemedicine. The bill includes the expansion of telemedicine for Medicare Advantage Part B plans starting in 2020. The Accountable Care Organization will also be granted additional freedoms to use telemedicine.

Home-based primary care, provided by Centers for Medicare and Medicaid Services, will extend to people who suffer chronic conditions. The program further expands the “Independence at Home” program, allowing a maximum number of 15,000 beneficiaries, up from the current limit of 10,000 beneficiaries.

“Today is a big day for the ongoing effort to update and strengthen Medicare’s guarantee to seniors,” states Senate Ron Wyden.

Disease management and costs are expected to be improved under the new bill. Individuals that have multiple chronic conditions will benefit from the bill the most. Senators urge the House to pass the bill quickly and get the President to sign the bill into law.

The passage of the bill, Senate Bill 870, comes before the annual Open Enrollment period for Medicare, starting October 15 and ending on December 7. Medicare will be introducing new cards this year, with every beneficiary to receive a new card by April 2018.

The card will be able to indicate a person’s eligibility, claim number and billing address. The ID will also include a person’s Social Security number.