Logging Continues to Be Most Dangerous Job In America 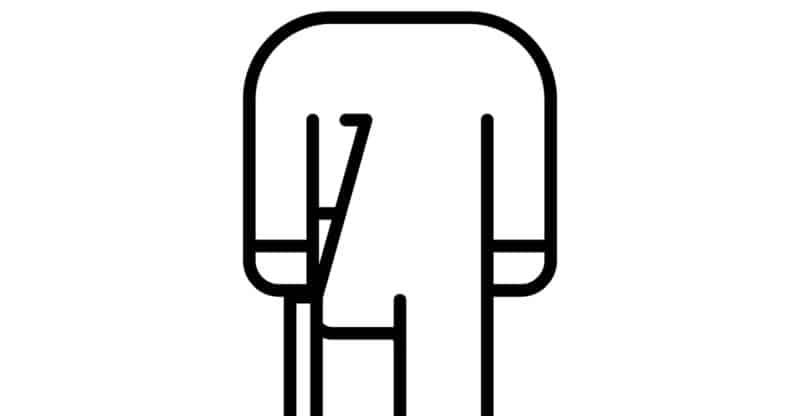 A 22-year-old woman in the United Kingdom recently made the decision to have her leg amputated in hopes of finding relief from a rare chronic pain condition known as complex regional pain syndrome, or CPRS.

Helena Stone of London was injured in a kayaking accident when she was 16. Following the incident, she developed the rare chronic pain condition.

According to the Mayo Clinic, CPRS is a “form of chronic pain that usually affects an arm or leg.” The condition typically develops after a heart attack, stroke, surgery or injury. The cause of CPRS is still not well understood.

CPRS is often referred to as the “suicide disease,” as many people who suffer with the condition have taken their lives in an attempt to find relief. A 2014 study found that more than 70% of participants with CPRS were at a “high risk” of suicide.

In Stone’s case, her pain developed after her injury. She told SWNS that her foot was caught in the water and that her leg got pulled during the accident. She received medical treatment, but the pain never went away.

Over the years, Stone tried a number of different treatments, including physiotherapy, spinal injections and psychotherapy. She found no relief.

In January, Stone began considering surgery to amputate her leg. On September 3, she made the decision to have her leg removed. The surgery was a success, and Stone claims to be pain-free.

“It’s the dream scenario,” said Stone. “Any question they asked me, I kept saying the CRPS was gone. I was so overwhelmed. I couldn’t say anything else.”

While Stone’s decision has brought her relief, she cautions other CPRS sufferers to think carefully before making the choice to amputate.

Amputation for CPRS is controversial and typically only used as a last resort. While there is no cure for the condition, patients do sometimes go into remission.