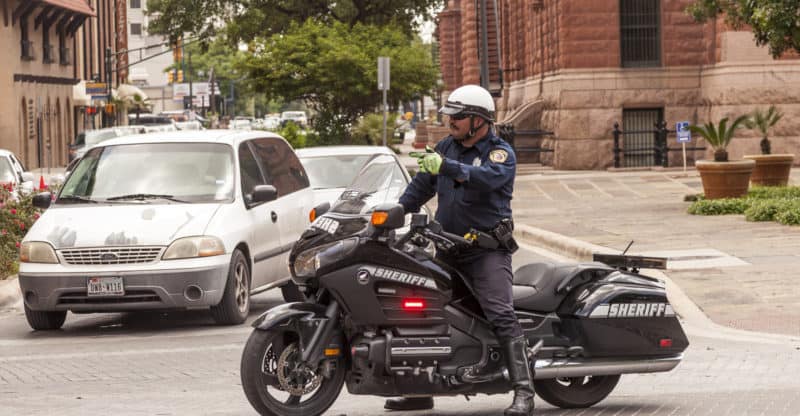 Texas fares poorly when it comes to the number of drivers who drink and drive. According to data provided by Mothers Against Drunk Driving (MADD), there were 1,337 drunk driving fatalities in the state in a single recent year – the most of any state in the nation.

This, combined with the fact that the Dallas DWI (driving while impaired) squad has be reduced to just a single officer (down from nine or 10 in past years), has inspired Dallas Police Chief David Brown to take action. Recently, the Dallas Police Department added 18 more officers to its DWI squad. The move is gaining both criticism and praise from community members.

Dallas Police Department did not just hire 18 new cops; rather, it reorganized its traffic division, shifting 18 officers from their current positions to the DWI squad. While the fact that the Dallas DWI squad is much bigger than before – hopefully allowing the department to apprehend more drunk drivers and keep the roads safer – the distribution of officers has left other critical positions unfilled.

Dallas Police President Ron Pinkston told reporters for WFAA 8 News that the police chief was caught unprepared and did not properly staff his DWI unit. Now, however, the chief is “rushing to fix his problems by making a shortsighted decision to reorganize the department without any consideration on the effectiveness of his decision.”

Some of those who were reorganized told reporters that they were dissatisfied with the change because it was abrupt and will disrupt their schedules.

Another issue that may be presented is this: patrol officers who are not usually responsible for conducting DWI tests (standardized field sobriety tests) often make mistakes. These mistakes can result in an individual being wrongfully charged. Mistakes during testimony by the police officer later on about how the field sobriety test was performed may also be made.

However, those who face alcohol-related driving charges have rights under the law. In some cases, these rights may be infringed upon in a DWI case. With more DWI officers on the road in Dallas, the likelihood of being charged with a DWI increases. If you are charged with a DWI in Texas, it is essential to have an experienced DWI defense attorney on your side who you can trust and who will work hard to protect your rights.