6 Legal Documents You Need For Your Business

Sexual Harassment in the Workplace: What You Need to Know 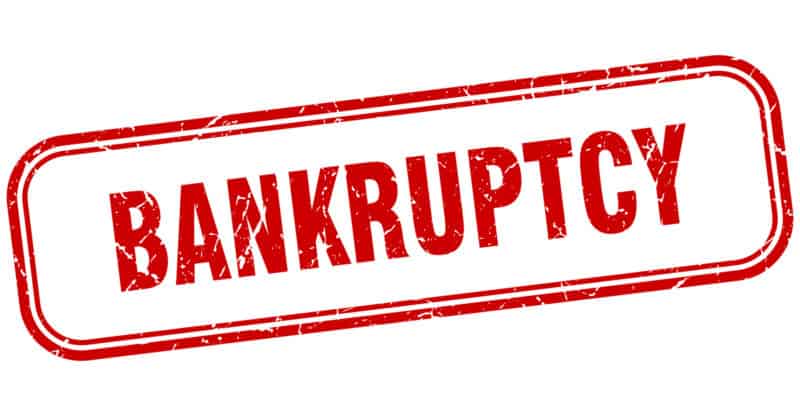 Dean Foods, the largest milk processor in the U.S., has filed for Chapter 11 bankruptcy. The filing allows the company to continue its operations while restructuring its debt.

Pennsylvania state officials have stated that they will work to protect the company’s milk producers and workers, including those in the state’s northwestern region.

Dean Foods, based in Texas, employs 16,000 people and operates 60 plants, including four in northwestern Pennsylvania. The state’s four plants employ more than 900 people and account for more than half of the milk produced in the state.

It is still unclear what will happen to the facilities, employees, and consumers. However, the Chapter 11 filing allows the company to continue its operations until a restructuring plan is approved.

“Chapter 11 bankruptcy is designed to allow creditors and debtors to work together towards creating a plan to pay off debts in the federally mandated priority,” says the Law Offices of David M. Offen, a bankruptcy attorney in Philadelphia not associated with the case. “Businesses receive their discharge soon after creditors have voted to approve the proposed restructuring, while individuals must complete their repayment plan in full to receive their discharge.”

The company has secured approximately $850 million in debtor-in-possession funding through its creditors. That money will be used to fund the company’s operations, including paying salaries and benefits to employees.

Dean Foods has blamed the bankruptcy on a continued decline in milk consumption over the last decade. As a result, more consumers drink juice, soft drinks, and milk alternatives, such as almond or soy milk.

Since 1975, milk consumption per capita in the U.S. has fallen more than 40%. A greater variety of beverage options and breakfast options has contributed to the decline. Consumers are also more concerned about animal welfare, seeking non-dairy alternatives.

The decline in milk consumption has had a significant impact on Dean Foods, in which fluid milk accounted for 67% of its sales. As a result, the company has reported losses in eight out of the last 10 quarters, declining sales in seven of the last eight.

The company is considering selling itself to Dairy Farmers of America, a farmer-owned cooperative with six processing plants in Pennsylvania.

According to a statement from Dairy Farmers of America, much of the sales discussions aim to secure markets for its milk production. Dean Foods is the cooperative’s largest customer.