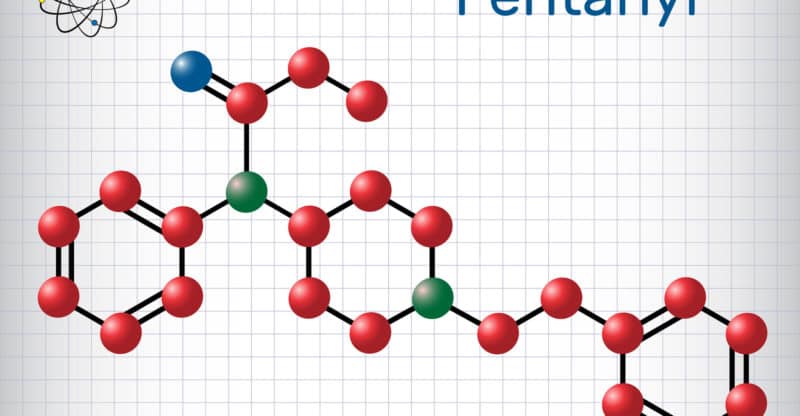 Several families have filed wrongful death lawsuits against a Mount Carmel physician who has been accused of ordering fatal doses of fentanyl for 27 patients.

The latest lawsuit, which was filed last Wednesday, names Dr. William Husel, the Mount Carmel Health System, an unnamed nurse and a pharmacist as defendants. The claims are similar to two other lawsuits, which allege that Dr. Husel ordered “grossly inappropriate” amounts of fentanyl, and the hospital and its caregivers did nothing to stop it.

Husel has since been fired and 20 caregivers, including pharmacists and nurses, have been removed from patient care.

Internal memos from the Mount Carmel Health System show that staffers were aware of the patient care concerns in December. In a statement issued last week, a hospital spokesperson said the hospital was first made aware of the issue in October.

“We were first made aware of a patient care concern by the physician in late October 2018, which we were in the process of investigating when a second more specific concern occurred Nov. 19, which prompted us to take immediate action,” the statement read.

Ed Lamb, hospital CEO and president, issued a video statement apologizing to patient families. Lamb admitted that the hospital’s policies failed to catch the errors before it was too late.

According to court documents in one lawsuit, Husel allegedly ordered 600 micrograms of Fentanyl in addition to a large dose of Versed to be given to one patient through her IV. The patient arrived at the hospital for a collapsed lung. Husel allegedly told the patient’s husband that she was brain dead.

Another lawsuit filed on behalf of the estate of Janet Kavanaugh claims that she was given a “lethal dose” of fentanyl – 1,000 micrograms – through an IV. Kavanaugh was pronounced dead 18 minutes later.

The case is expected to prompt other hospitals to review their own procedures to prevent similar incidents from happening in the future.