How to Protect Civil Liberties From Video Drones and Modern Technology 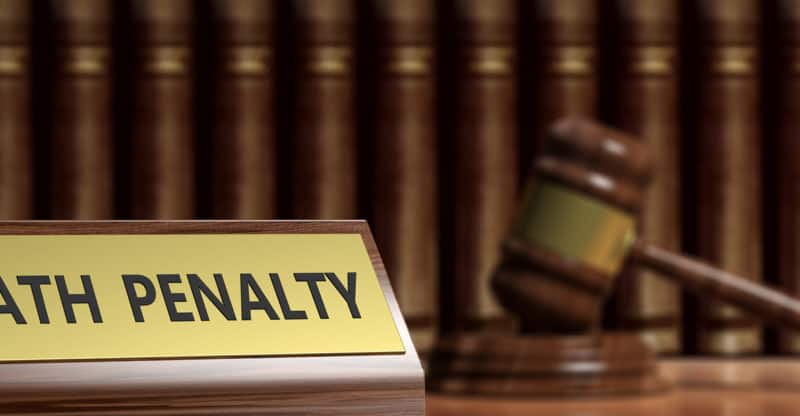 A Nevada inmate is slated to die using a three-drug lethal injection cocktail that has never been used in the U.S., but a last-minute lawsuit filed by the drug company may delay the execution.

The drug company says it does not want its products to be used in “botched” executions.

Scott Raymond Dozier, the Nevada inmate, has said repeatedly that he wants his execution sentence carried out even if the process is painful.

New Jersey-based Alvogen is the second pharmaceutical company in the United States to file such a legal challenge. The first legal challenge, filed last year by a company based in Arkansas, was unsuccessful in stopping the scheduled execution.

In court documents, Alvogen claims that Nevada prison officials illegally obtained its sedative midazolam. The company is demanding that the drug be returned and not used in Dozier’s execution.

The drug was substituted in May after it was discovered that Nevada prison stocks of diazepam, a similar sedative, had expired. The state’s execution protocol also includes the synthetic opioid fentanyl to slow the inmate’s breathing and the drug cisatracurium, a muscle paralytic, to prevent movement and stop breathing.

Last year, Nevada refused demands from Pfizer to return fentanyl and diazepam. Fentanyl has been the cause of many overdoses across the country, but has not been used in an execution.

Dozier was sentenced to 22 years in prison in 2005 for the shooting of Jasen Greene, 26 years of age. He was later sentenced to death in a separate case for robbing, killing and dismembering 22-year-old Jeremiah Miller in Las Vegas.

In May, a state high court allowed the execution to move forward, but has not reviewed the three-drug cocktail that death penalty experts have called risky and “experimental.”

The midazolam is expected to render the inmate unconscious before injecting him with fentanyl and the muscle-paralyzing cisatracurium.