When Should You Hire A Workers Compensation Lawyer? 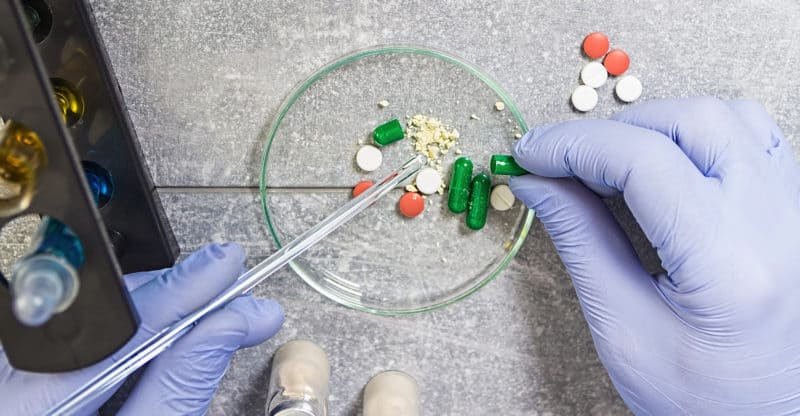 A drug treatment center in Black Mountain, North Carolina is being called a forced labor camp, according to a lawsuit filed in the Eastern District of North Carolina.

Patients at the Recovery Connections Community rehabilitation center claim that they were forced to live in unsanitary conditions, were verbally abused and forced into unpaid labor just to stay enrolled in the program.

The Recovery Connections Community and a number of local businesses have been named in the lawsuit. The plaintiffs say they were forced to work as low-cost, contracted laborers.

An investigation carried out by the Center for Investigative Reporting found that the treatment center would force residents to work long, unpaid days at assisted living facilities, retirement homes and fast-food restaurants in exchange for free treatment.

The drug and alcohol rehabilitation industry is largely unregulated.

According to the lawsuit, “Recovery Connections engaged in deceptive acts by advertising and holding itself out to the public as a substance abuse recovery support service provider when, in fact, its primary function was to carry on a for-profit business by staffing adult care homes and other enterprises.”

A report from earlier in the year found that the program did not offer legitimate addiction treatment, so many within the program continued to abuse drugs and alcohol. Patients have made allegations of assault and sexual misconduct. These incidents were not reported to social services as is required by law.

Recovery Connections Community has three locations, many patients are sent there for treatment as an alternative to prison. Residents were assigned to work primarily at homes for the disabled and elderly, often serving as untrained personal care aides.

The lawsuit also alleges that patients were forced to tend to the operator of the program’s needs, like watching her children and caring for her exotic pets, in exchange for treatment.