Mistakes Happen Even in Routine Surgeries

How To Sue A Hotel For Negligence? 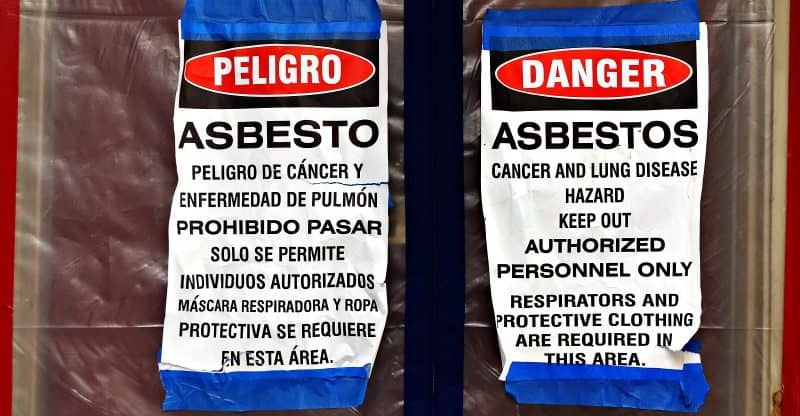 The health-related consequences of asbestos exposure are well-documented. After all, asbestos has been extensively used since the 19th century in shipyards, factories and other industrial settings.

The Occupational Safety and Health Administration (OSHA) has been regulating asbestos exposure in the workplace since the 1970s. These regulations detail the requirements for measuring potential exposure and specific work practices.

But what happens if your employer fails to follow these standards? What rights do employees have to be protected for asbestos?

Under OSHA law, workers have several rights, including the right to:

If exposure has put your health at risk, you may be able to sue your employer or an involved party to recover compensation for injuries.

OSHA has established a permissible exposure limit, known as PEL, of 0.1 fiber per cubic centimeter of air as an eight-hour-weighted average (TWA). It’s important to note that legal does not necessarily equal safe. There is no known safe level of asbestos exposure.

OSHA’s standards for asbestos include:

Asbestos exposure almost always occurs in the workplace, but it has become increasingly difficult to sue employers for injuries.

Workers’ compensation claims are typically handled outside of the courtroom.

Employers may not be able to be sued in court, but manufacturers, contractors and suppliers can be.

Determining the employer can be more complicated than it sounds. Auto plants, mines, shipyards and other companies often employ contractors to perform tasks. Therefore, the location of employment and the employer don’t always go hand-in-hand.

One simple way to determine the employer is to look at the paystub. Generally, the entity signing the worker’s paycheck is considered the employer.

In cases where work is contracted (and the worker is employed by the contracted company), the worker may be able to sue the company that contracted his or her employer for injuries.