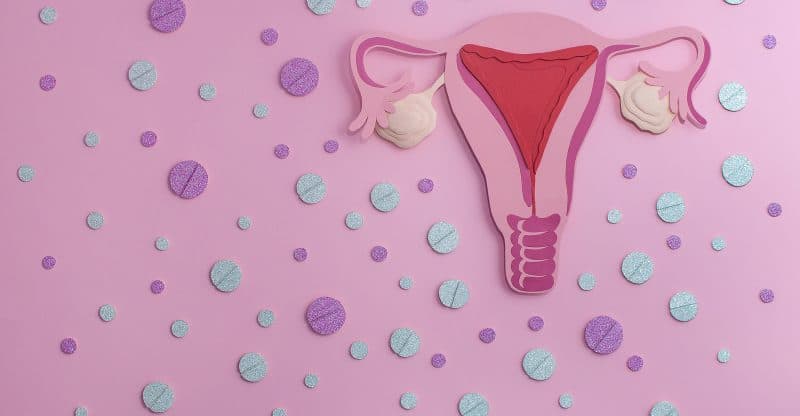 Essure, a form of permanent birth control, has been used as a pregnancy preventative by women in the United States since 2002. The device works as a coil released inside the fallopian tubes that encourages scar tissue to build around it and effective close the tubes. Dr. Tim Durkee, a gynecologist and obstetrician in Rockford, IL claims that it is, “in the right patient, a valuable procedure” that takes merely 10 minutes to place to result in lifelong sterilization.

Experiences with the device aren’t as easy as insertion, however, as tens of thousands of women continue to complain to the manufacturer about side effects ranging from mild to life-limiting. Two such women in Illinois have now joined the fight: Latisha Montgomery and Ela Woolger. Both women report that Essure came highly recommended after they reached the decision not to further expand their families and so they had the device implanted at that time. Montgomery reports “hair loss, deterioration of my teeth, [and] back pain” as just some of the impact she’s faced. Woolger says her primary issue is “pelvic pain and numbness of my legs.” Both women have joined the Essure birth control complications legal effort to hold manufacturer Bayer responsible for their pain and suffering.

The FDA has taken notice of the mounting number of claims coming to light against Bayer, leading commissioner Scott Gottlieb, MD, to say “As the FDA learned more from patients about the serious adverse events associated with this device, we took a series of important actions to better understand the benefits and risks, and to address patient safety concerns.” Those actions, including a black box warning, come too late for many of the women who have already suffered because of the device, however. More than 26 thousand complaints were filed with the FDA by 2017, leading to the agency placing restrictions on the device in 2018 and Bayer announcing its discontinuation shortly thereafter.

Bayer continues to stand by its product, however, despite the formation of class action lawsuits and continued FDA complaints, saying they “continue to stand behind the product’s safety and efficacy.” This assurance does little for patients like Montgomery and Woolger, whose everyday life was so impacted by side effects so badly that the latter reported “There were days I didn’t want to take care of my kid because I was so sick I couldn’t get out of bed.” Pending litigation may be able to compensate these women and thousands others, although their lost quality of life may never be restored.