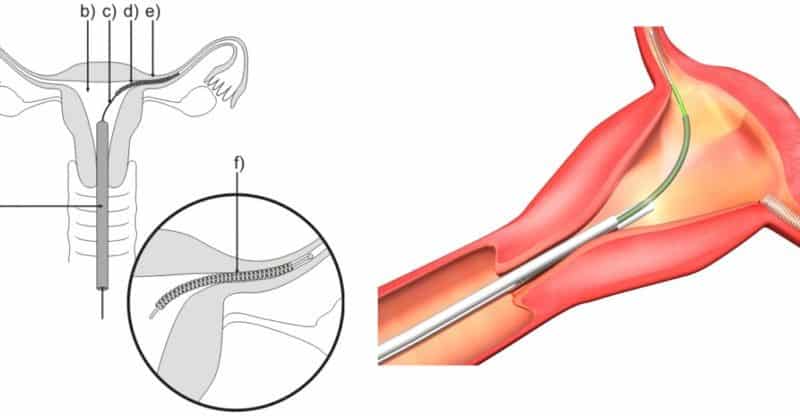 Essure, a form of sterilization for women, is costing Bayer, the manufacturer of the minimally invasive device, millions in lawsuits. The company posted impairment losses of $413 million in 2016 alone due to Essure devices.

Plaintiffs filing against the company allege personal injuries from the product, with additional lawsuits expected in 2017.

A lawsuit in Alameda County Superior Court has dozens of plaintiffs that allege the company didn’t warn the women of the life-altering complications of the device. Bayer states that a million women have had Essure coils implanted into their fallopian tubes.

The FDA reports over 10,000 injuries involving Essure and over 30 deaths from the device. The deaths involve four adults dying and 21 reports relate to pregnancy loss. There are reports of two infants dying after being born.

The FDA has 1,113 pregnancy reports from patients who have had Essure implanted. There were a total of 474 pregnancy losses reported. The FDA warns that proving the device had an impact on specific cases will be difficult. Women who have gotten pregnant despite having the Essure device implanted may argue that the pregnancies should have never happened.

Common complaints from women with Essure implants include pain in the abdomen, irregular menstrual bleeding or heavy bleeding, allergies to the device involving nickel, fatigue, headaches and weight changes.

Studies comparing Essure against a woman’s fallopian tubes are ongoing.

Recent studies show that women using Essure are 10 times more likely to undergo another surgery. The FDA created a checklist to inform patients of potential side effects of Essure and gave the device a “Black Box” warning label in November 2016.

Lawyers for plaintiffs suing the company state that the company downplayed the risks and promoted their product as a 30-minute non-surgical procedure. Lawyers allege that the company also violated approval requirements, allowing the product to enter the market without conducting proper safety studies first.

Bayer has set up toll-free numbers as a form of damage control. The company states that the reports are “consistent with clinical trials and … what the FDA is seeing,” reports Drug Watcher.

Brazil has pulled Essure from their market following the ongoing legal issues in the United States. Women trying to have Essure removed are having problems, too.

The FDA began investigating the device after thousands of women filed complaints with the agency. The medical device was approved by the FDA in 2002. Bayer states that since the device is a Class III medical device, it is subject to federal preemption law, granting it immunity from lawsuits.