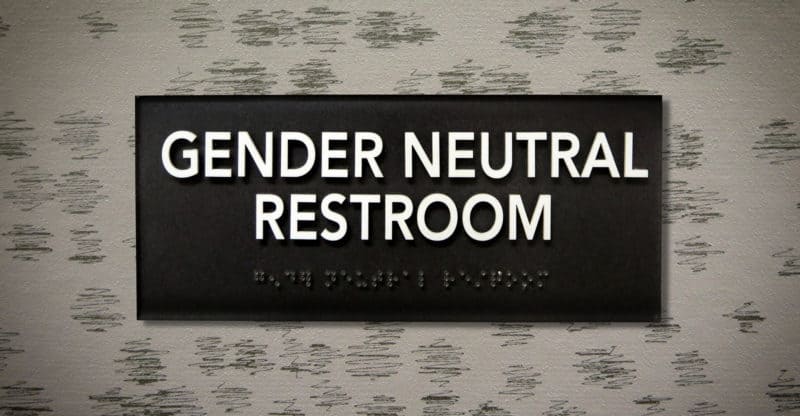 North Carolina’s bathroom laws have come under attack once again on Monday. The law was enacted in March and requires schools and public agencies to require people to use the bathroom designated to their biological sex.

The law caused an uproar in the community, leading to backlash from activist groups, celebrities and lawmakers.

Challenges against the law have come from the American Civil Liberties Union, the U.S. Justice Department and three transgender individuals. U.S. District Court Judge Thomas Schroeder was asked to put the law on hold until the end of the year. The judge will be holding a trial at the end of the year to determine if the law is against the constitution.

Opponents of the law petitioned the judge to block the law’s enforcement on Monday. The judge didn’t make an immediate ruling on the matter. Schroeder is not likely to make a final decision on the matter until next week.

Lawyers for the state argue that the law is an effort to protect the privacy of residents.

The law itself doesn’t contain enforcement provisions. The university commented: “Therefore, we have no intention to take any steps to enforce the act against transgender people.”

A ruling was not provided, but the judge did seem sympathetic to transgender people, stating, “We’re going to have people dressed like men who consider themselves men walking into a woman’s bathroom.” The judge continued, “How is that going to work?”

An official trial on the legality of the law is set to begin on November 14.