Factors in Personal Injury Cases in 2020 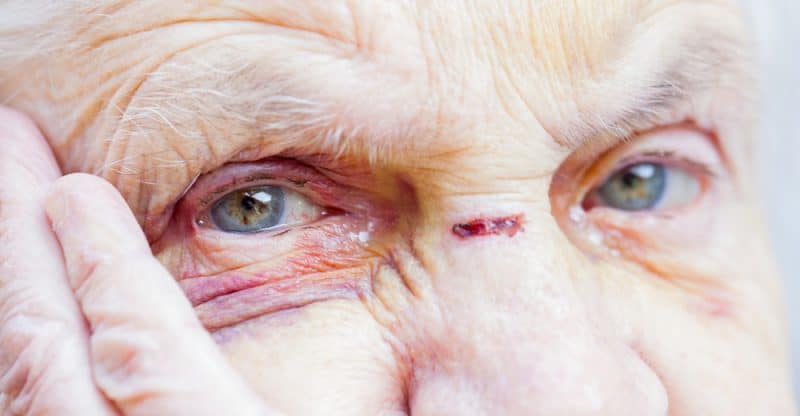 About 1 in 60 seniors experienced some form of abuse in the last year, according to the World Health Organization. In the United States alone, more than 500,000 cases of elder abuse are reported each year. Rates of abuse are high in nursing home and long-term care facilities, but there are many cases that go unreported. Those that are reported may not be met with the justice they deserve.

How can family members fight for a loved one suffering from elder abuse?

Know the Signs and Types of Elder Abuse

Many seniors suffer psychological, physical, emotional, sexual and financial abuse or are neglect by those who are supposed to care for them. This may be nursing home staff, or a loved one trusted with the care of the senior.

Elderly adults who suffer mental impairment, physical disabilities and serious illnesses are often incapable of self-care and are more vulnerable to abuse and neglect.

Common warning signs of abuse and neglect include:

In some cases of neglect, family members refuse to speak out because they are fearful or embarrassed.

Elder abuse can take on many forms, including:

With emotional abuse, seniors endure psychological pain by humiliation, intimidation, yelling, ridicule and blaming on part of the caregiver. Abuse caregivers may also isolate the senior from social activities and friends.

Neglect occurs when caregivers fail to respond to a senior’s needs. This may be intentional, or it may be simple carelessness.

Seniors may also suffer sexual abuse, which can include forced physical contact or forced sexual acts, including sexual assault and rape.

Many seniors are financially exploited by caregivers. Financial exploitation includes the unauthorized use of money or property, such as forging checks, theft of money, and illegally changing the names on bank accounts, wills, property titles and insurance policies.

Getting Help for an Abused Loved One

When reporting cases of abuse, you may be asked to answer several questions, such as:

While you will be asked for your name, phone number and address, most states will take the report even if you insist on remaining anonymous. Keep in mind that the professionals taking your information are prohibited from releasing your information to the media or anyone else. They may not disclose your identity to the victim or the alleged abuser.