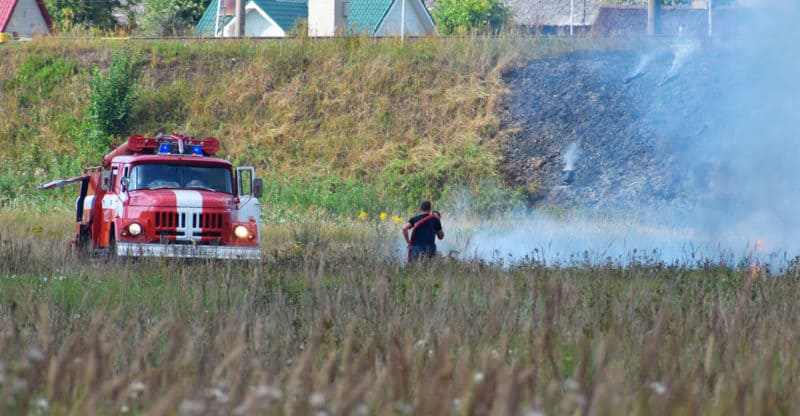 The IVC filter implanted into Pavlock was slated to be removed seven weeks after the implantation procedure. During the removal surgery, doctors could not find the device because it had moved and lodged into a blood vessel.

Several factors can complicate removal surgery, such as scars in the vein and large clots. Complications can also occur after implanting the filter. The filter may move within the vena cava, patients may develop blood clots in the legs, the device can cause infection, or the filter can perforate the organs.

Thousands have reportedly suffered complications of IVC filter implantation, and the device has been blamed for 39 deaths.

The FDA believes that many of these injuries are due to the filter remaining in the body after the risk of a pulmonary embolism has subsided.

Cook Medical and Bard, two manufacturers of IVC filters, are facing more than 8,000 lawsuits. Cook Medical was victorious in its first bellwether trial, in which the company was blamed for a Florida woman’s injuries. Cook’s second trial was dismissed because the judge concluded that the plaintiff waited too long to file the lawsuit.

The third test trial for Bard began on September 18. The two previous bellwether trials yielded mixed results. One federal jury in April awarded $3.6 million to a plaintiff, and the other in June cleared the company of liability. Bard’s victory in the second case heightened expectations for the third trial.

The verdict in this third test trial could shape the outcome of the thousands of pending cases awaiting trial.